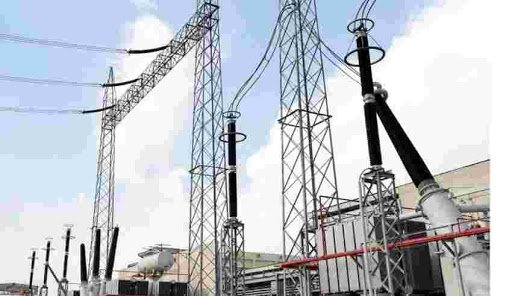 Lagos — The Federal Government is currently constructing a new 330kv/132kv substation in Daura, Katsina State as part of its plan to strengthen and boost power supply to the North West region of the country.

Speaking during a courtesy visit to the Emir of Daura, the Minister of Power, Engr Sale Mamman lamented that the region experienced one of the worst supply of electricity in the country.

He explained that the Daura Substation is only the third of such Power infrastructures in the whole northern region adding that such miserable situation was unacceptable and could not enhance the socioeconomic development of the region.

The Minister told the Emir that he was in Katsina to inspect the 10MW Katsina Wind Power plant which had stalled for about eight years.

He explained that the project was intended to supply electricity to about seven tertiary institutions in Katsina state and free the other consumers from overload and the attendant poor electricity supply.

The Minister assured that the project would be vigorously executed to ensure immediate completion.

Earlier, the Emir of Daura Alhaji Umar Faruk Umar assured that President Muhammadu Buhari meant very well for the country and appealed to Nigerians to give him the necessary support to enable him deliver on his mandate.

The Emir insisted that no country could achieve any reasonable development without efficient and adequate power adding that the present situation whereby the country experienced power supply for less than three hours a day was grossly unacceptable.

The Minister had also visited the Governor of Katsina state, Aminu Bello Masari.

The Governor lamented the long delay in the completion of the Wind Power Project saying that it was a major problem to the state because the government was saddled with the responsibility of protecting the facility against vandals. As a testimony of the Governor’s concerns, the Minister was told during a visit to the project site that part of the installed equipment had been vandalized.

The Minister assured that the project would be completed without further delay.

The Minister also commissioned a 23 kilometers 33kv line linking the wind Power project to a new 132kv/33kv substation in Katsina. The newly commissioned substation was expected to service the Umar Musa Yar-Adua University, Federal University, Dutsin-ma and other tertiary institutions in Katsina State.