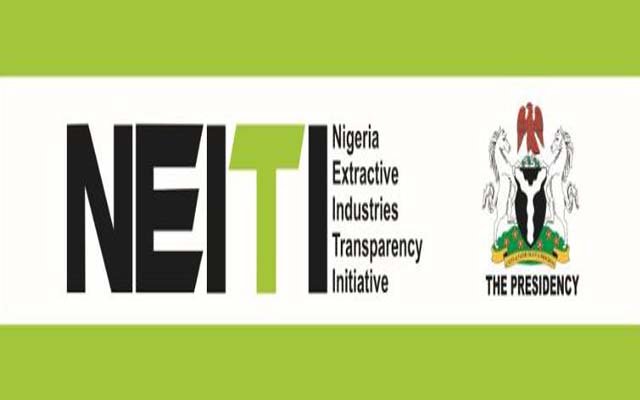 12 May 2018, Sweetcrude, Abuja – The Federation Account Allocation Committee (FAAC) disbursed N1.938 trillion in the first quarter of 2018 to the three tiers of Nigeria’s government, a report from the Nigeria Extractive Industries Transparency Initiative (NEITI) has disclosed.

NEITI explained in its recent quarterly report on the FAAC allocation which it released in Abuja that the amount shared represented an increase of 37.3 percent when compared with N1.411 trillion shared during the same period in 2017 and 71.1 percent of the N1.132 trillion shared in the same quarter of 2016.

A statement by NEITI’s Director of Communications and Advocacy, Dr. Orji Ogbonnaya Orji, showed that the breakdown of the FAAC allocations indicated that the federal government received N812.8 billion, the 36 states got N683.4 billion, while N393.3 billion went to the 774 local governments.

Further, N655.2 billion was disbursed by FAAC in January, N635.6 billion in February, and N647.4 billion in March this year to the three tiers of government that benefit from it.

It observed that even with increasing trends in the revenue disbursements to the three tiers of governments, the disbursement in the first quarter of 2018 was still 25.6 percent lower than the N2.6 trillion disbursed during the same period in 2013 before the crash in global oil prices.

The report also projected brighter prospects for higher revenue disbursements for the rest of the year because of the rising oil prices, which currently hovers around $70 per barrel, and supported by the increase in oil production.

It, however, called for caution while celebrating the amounts disbursed in the first quarter of 2018 because of the volatility of the international oil market.

According to the report, “The year started on a bright note as all tiers of government received higher revenues than corresponding quarters in the past two years. This was largely on the account of sustained increase in domestic oil production and global oil prices.”

It added that, on allocations received by each state, Akwa Ibom got the highest amount of N50.44 billion while Osun State received the lowest net share of N4.99 billion, indicating a variance of 920 percent between the highest and the lowest.

The NEITI report explained that these disparities in FAAC disbursements suggested differences in revenue capacities of different states and the implications for expenditure decisions in the affected states.

The publication expressed concerns about the relationship between the projected revenues of states and their proposed budgets.

In these states, the report noted that projected revenue was at least 60 percent of the budgets.

According to the report, in about 18 states, projected revenue was less than 40 percent of budgets.

“Examples are in the 2018 budgets of Adamawa, Akwa Ibom, Anambra, Bauchi, Benue, Borno, Cross River and Ebonyi States. Other states are Imo, Katsina, Kebbi, Kwara, Ogun, Osun, Oyo, Plateau, Sokoto and Zamfara,” said the report which particularly described the situation in Cross River State as chronic which has its projected total revenue to be just about 4 percent of its proposed budget.

“These conditions will ultimately result in a situation where the states will either not be able to execute their budgets or have to increase borrowing,” NEITI warned.

It explained that the quarterly review was designed to provide timely information and data to support citizens’ engagement, advocacy, as well as promote constructive debate, information sharing and enlightenment in tracking the utilisation of the funds for the purposes of development.

NEITI also said its interest in FAAC disbursements and the statutory recipients was in view of the fact that more than 50 percent of the funds are usually derived from the extractive industry which it has the mandate to watch its revenue and process flows.