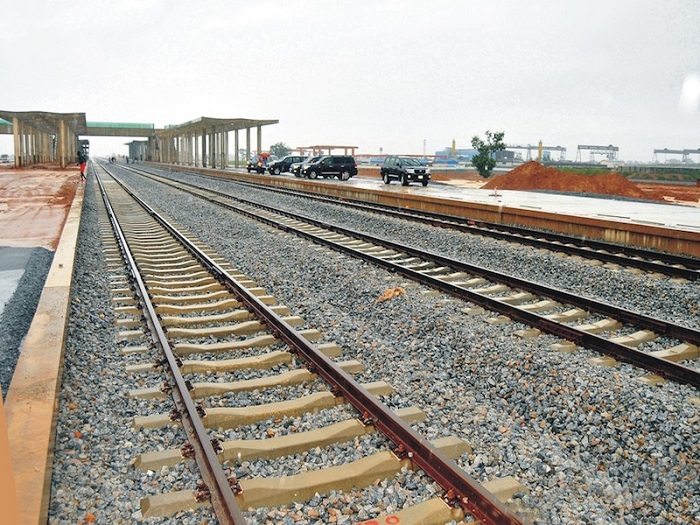 Lagos — The Federal Government has commenced has approved plans to establish rail lines along coastal states across the country targeting Lagos to Calabar in Cross River state.

Speaking to Journalist at the just concluded Lagos – Ibadan rail links, Minister of Transportation, Mr. Rotimi Amaechi confirmed that there plans to construct rail line along the coastal corridor of the country adding that the government
Amaechi also said that but the fund for the project is still being sourced adding that when the funds were available, the construction will commence.

He explained that if the fund was not made available, the project can start.

Similary, the Managing Director of the Nigerian Railway Corporation, NRC Engr. Fidet Okhiria also said that by the time the coastal rail lines were completed, it will bring about development in these coastal cities and create economic opportunities for the people in these areas.

Okhiria said: “Commercial activities will spring up where you have rail tracks and the roads will less use for the movement of humans and materials thereby making our roads last longer, the benefit cannot be quantified.”