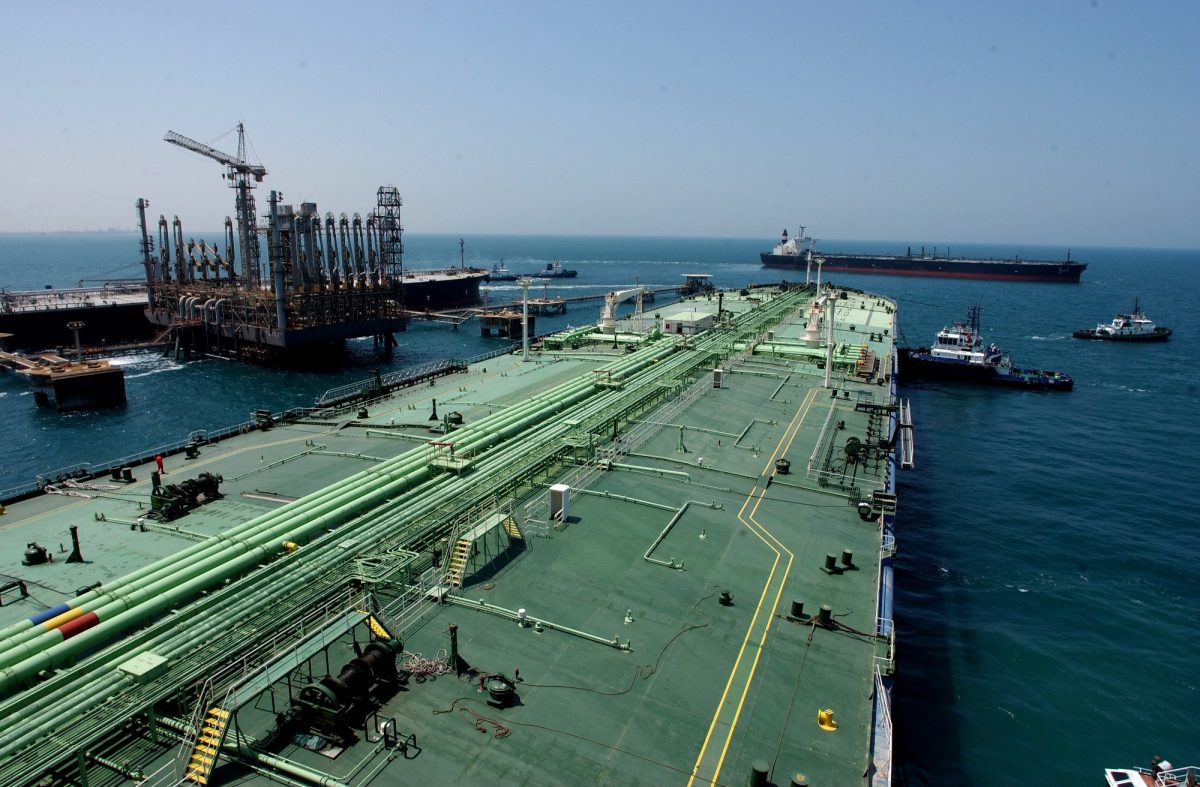 DUBAI — Saudi Arabia’s pledge to fulfill all commitments to oil buyers after a strike on the giant processing plant at Abqaiq means the world’s largest crude exporter must continue to draw heavily on its inventories until production capacity returns.

State oil company Saudi Aramco has more than enough oil to get it to the end of the month, when it’s promised to restore normal levels of production. But if that timetable slips, things could get trickier.

Aramco removed nearly 10 MMbbl of oil from storage — mostly from tanks at Yanbu, Juaymah and Muajjiz terminals — in the two days that followed Saturday’s attacks, according to energy data provider Kayrros SAS.

Aramco can store as much as 66.4 MMbbl of crude at four crude terminals in the kingdom and more at international ports, according to its bond prospectus. Saudi Arabia had about 50 million barrels of crude in storage before the attacks, including about 34 MMbbl at its largest storage and export facility at Ras Tanura, said Amrita Sen, chief oil analyst at consultants Energy Aspects Ltd.

The attack knocked out 5.7 MMbpd of production, more than half the 9.8 MMbpd it was pumping beforehand. Since then more than 2 MMbpd has been brought back on line with the rest promised by the end of the month. In the meantime, Saudi Arabia has cut domestic consumption by 1 MMbpd and is using stockpiles to make up the shortfall.

Saudi Arabia is prioritizing crude exports over domestic needs in an effort to keep its promises to its most important buyers and retain its self-promoted image as a stable, secure supplier of energy to the world economy. If reserves run out, and there’s no sign of that yet, Aramco would almost certainly have to cancel some deliveries.

Aramco has about 80 MMbbl of oil in storage outside Saudi Arabia, said Sen. This gives some flexibility but about 30 to 40 MMbbl have been allocated to refineries, and moving the rest could be difficult and slow.

If Aramco repairs its damaged oil production facilities as quickly as it expects, it will have the capacity to pump as much as 11 MMbpd by the end of September and will no longer need to dip into its inventories.

If Saudi Arabia makes no incremental gains to its output before the end of the month it will need to find around 24.2 MMbbl to cover its commitments to the end of September, according to Bloomberg calculations.

The company is expected to restore its capacity incrementally, meaning the depletion of oil in storage is unlikely to be so severe, said Sen. Aramco has said it will ramp up production from underutilized and idle fields, which would also ease the impact on its inventories.

If its repair schedule slips, however, Saudi Arabia’s inventories could become strained. “They probably have about one month of inventories,” said Sen.

While Saudi Arabia may soon be able to stop drawing on its oil inventories re-filling its tanks will take time. Aramco usually builds its stockpiles slowly but it is keen to return to “optimum capacity”, CEO Amin Nasser told reporters on Tuesday evening.