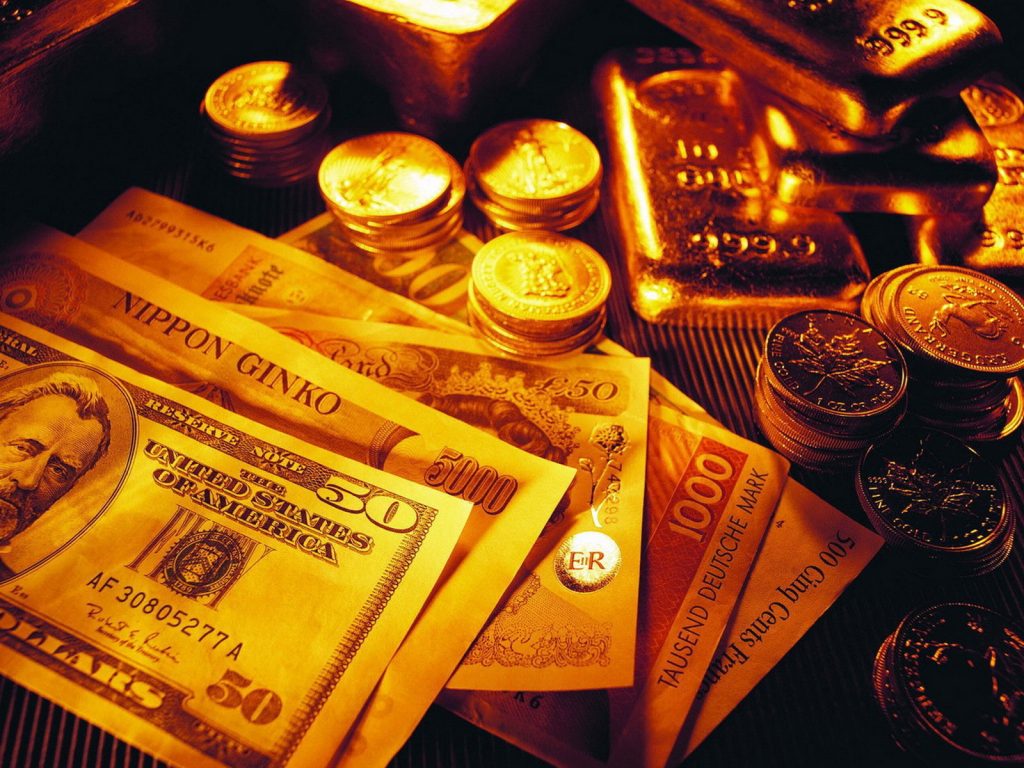 19 February 2018, Sweetcrude, Lagos — The local and international financial market products and services update.
NIGERIA: The World Bank has approved a $486 million credit facility to Nigeria for electricity grid improvements, the lender said on Friday. “The investments under the Nigeria Electricity Transmission Project will increase the power transfer capacity of the transmission network and enable distribution companies to supply consumers with additional power,” the World Bank said. Nigeria’s dilapidated power sector is often criticized by economists for holding back the country’s economic growth. Businesses and households are subject to frequent blackouts, and many depend on their own generators that are expensive to run.

FX: The I & E window closed last week at sub $/NGN 361.50 level, as liquidity is decent to meet the demand in that window. Turnover stood at $789.9mio. The CB announced a retail auction in line with market expectation on Friday.

FIXED INCOME: Nigeria’s successful Eurobond outing was behind the strong tone in bonds on Fr, on the other hand,on the other hand felt skewed to sellers who anticipated pressure on liquidity.

However, contrary to expectations there was no OMO auction on Friday which helped relieve some pressure.

This now leaves money market liquidity in excess of N100bn after the retail auction debits. We expect this to support the tone this week, particularly for t-bills. N100bn will be offered across the 5 and 10yr at the bond auction on the 21st.

U.S: As tensions escalate between Russia and the U.S., the nuclear-armed former Cold War rivals are risking the future of decades-old arms control agreements that have helped to keep a strategic balance and prevent the risk of accidental war.

The conflict played out at a global security conference in Germany where Russia aired grievances about the U.S. and the Trump administration said a new nuclear doctrine unveiled this month doesn’t increase risks. Germany, caught in between, was among European countries voicing concern as both big powers modernize their nuclear arsenals.

U.K: As Theresa May retreats to the countryside with her Cabinet to thrash out differences on Brexit, it’s starting to become clearer what the prime minister wants the divorce to look like.

Some in Brussels will call it cherry-picking, but May wants to stay very close to the European Union in some areas, while breaking free in others. With trade talks round the corner, a picture is emerging after Foreign Secretary Boris Johnson kicked off a series of big speeches last week.

Next up is the U.K.’s chief negotiator. Last time David Davis spoke, he said very little would change after Brexit and that the important thing was just to win the freedom to ditch EU rules if a future government chose to.

Hedge funds cut bets on rising West Texas Intermediate crude prices by the most since October as U.S. shale producers show no signs of slowing. After futures surged past $66 a barrel last month, the specter of too much supply is sapping confidence that oil can recover the same thrust.

American crude production has soared past 10 million barrels a day for the first time on record and is forecast to top 11 million later this year. A report Friday showed U.S. oil explorers haven’t had so many rigs searching for oil in almost three years.