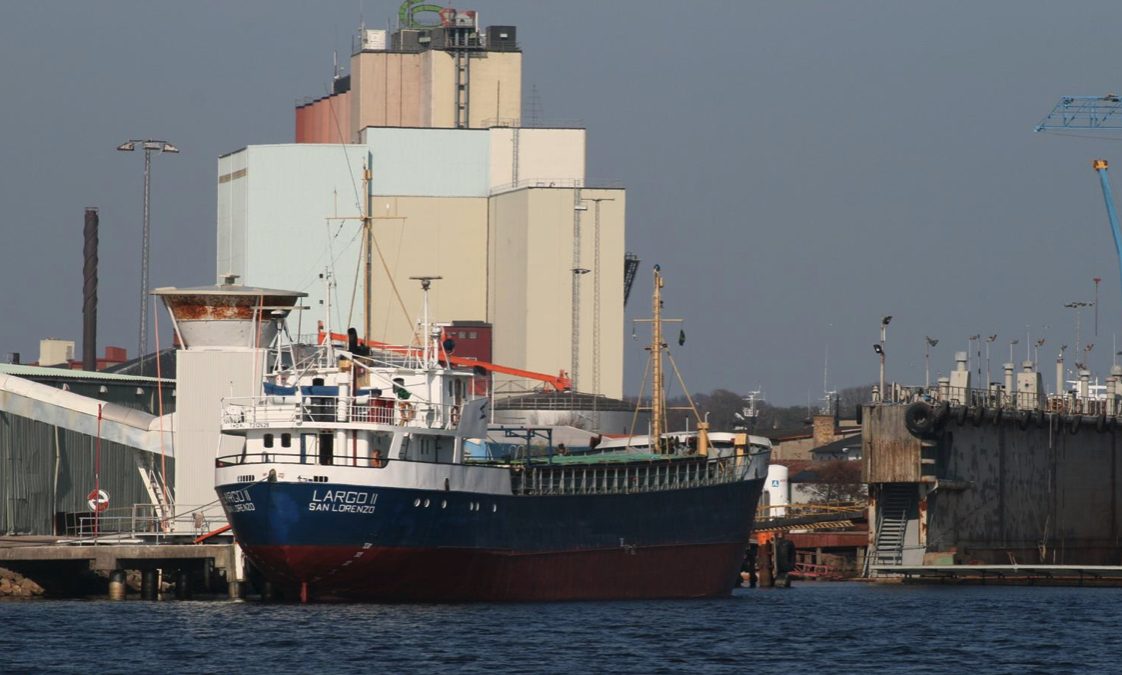 Lagos — Reporting indicates that 5 crew members have been kidnapped including 3 Cameroonians, 1 Ghanaian and 1 Sierra Leonian from the MV CAP SAINT GEORGES (IMO 7312529) by unknown number of persons who boarded the vessel offshore Bayelsa.

This incident is the 26th kidnapping with a total number of 130 persons kidnapped in Gulf of Guinea HRA in 2020. There have been a surge of incidents in the past 5 weeks, resulting in an increased risk rating for the Gulf of Guinea HRA to CRITICAL on 11th November.

This is the 8th incident in the GoG HRA in December. The previous 7 incidents have consisted of 4 attacks, 3 boardings and an approach, all of which have been unsuccessful.

Vessels are advised to operate within this area at a heightened posture maintaining the highest levels of vigilance whilst implementing full hardening / mitigation in accordance with BMP West Africa where possible. In addition the IMB advises that vessels remain at least 200nm-250nm offshore where possible.