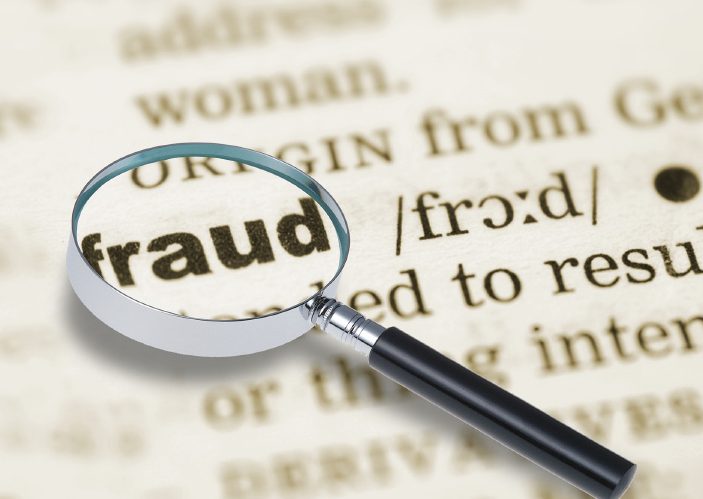 Port Harcourt — The Interim Management Committee of the Niger Delta Development Commission has announced that the Chairman, Senate Committee on NDDC, Sen. Peter Nwaoboshi, used 11 fake companies to secure contracts worth N3.7billion from the Commission in 2016.

Nwaoboshi who represents Delta North Senatorial District, had accused the Minister of Niger Delta Affairs, Sen. Godswill Akpabio, of obtaining contracts of N500million in 2017 from NDDC, which he did not execute.

But the Commission has denied awarding contracts to Akpabio, rather announced the names of 11 companies linked to Sen. Nwaoboshi, describing them as “biggest single case of looting of the Commission’s resources.”

NDDC Director, Corporate Affairs, Charles Obi Odili, in a statement urged Senator Nwaoboshi to absolved himself of his role in the looting of the Commission, or step aside from any investigative activity against the Commission.

Odili in the statement maintained that deserves the freedom to deliver on its mandate.

“The Commission wishes to state that it has searched through its records and there is no evidence of any contract awarded to Senator Akpabio or any company associated with him by the NDDC.

“From our findings, the person who has questions to answer to the Niger Delta People is Senator Nwaoboshi. Our records show that Senator Nwaoboshi used 11 front companies (owned or traceable to him) to secure a contract of N3.6 billion in September 2016, in what is perhaps the biggest single case of looting of the Commission’s resources.

“The inventory records show that these items were supplied and received on Senator Nwaoboshi’s business premises and warehouse. Meanwhile, the contracts were awarded to him.

“However, some of the items supplied to Nwaoboshi’s warehouse through his cronies, were later resold to the Delta state government, while the others were sold to other states through contracts awarded to him.

“All supply agreements were signed by one and the same person being Mr. Agbamuche Nelson, traceable to Senator Nwaoboshi.

“This is in flagrant contravention of section 58(4) (a) and (d) of the Public Procurement Act. No wonder Sen. Nwaoboshi and his cohorts are jittery about the ongoing forensic audit exercise in the NDDC and are doing everything possible to derail it.

“We believe that until Senator Nwaoboshi can absolve himself of his role in the looting of the resources of the Commission, he should step aside from any investigative activity against the Commission.”