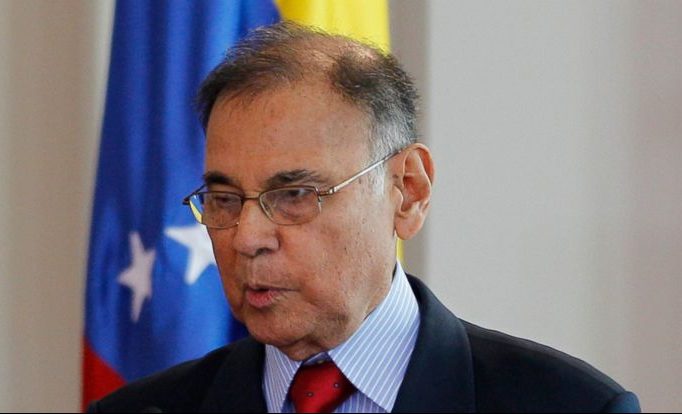 OPEC in a statement on Wednesday, announced his death, describing his passing away as “sad”.

“It is with great sadness that OPEC has learnt of the passing of one of the Organization’s and Venezuela’s most respected and distinguished leaders, His Excellency Ali Rodriguez Araque. The OPEC Secretariat extends its deepest and heartfelt condolences to the family of HE Rodriguez Araque, the President of the Bolivarian Republic of Venezuela, Nicolás Maduro, and the People’s Minister of Petroleum, Manuel Salvador Quevedo Fernandez”.

Speaking about the deceased, current OPEC’s Secretary General, Mohammad Sanusi Barkindo, said: “This is an enormously sad day, not only for his family, who are in our thoughts and prayers but for his country and the entire OPEC family. Ali Rodriguez Araque served our Organization with great distinction as OPEC Secretary General. He was a very proud son of Venezuela, a man who loved his country and performed all his functions with great honour.”

Rodriguez was OPEC’s Secretary General between January 2001 and June 2002.
During the late President Hugo Chavez’s 1999-2013 administration, Rodriguez Araque held high-level government posts, including Minister of Energy and Mines, Foreign Relations, Finance, and Electric Energy. He was also Secretary General of Unasur between 2012 and 2014.

At the time of his passing, Rodriguez was Venezuelan Ambassador to Cuba, a post he had held since 2014.