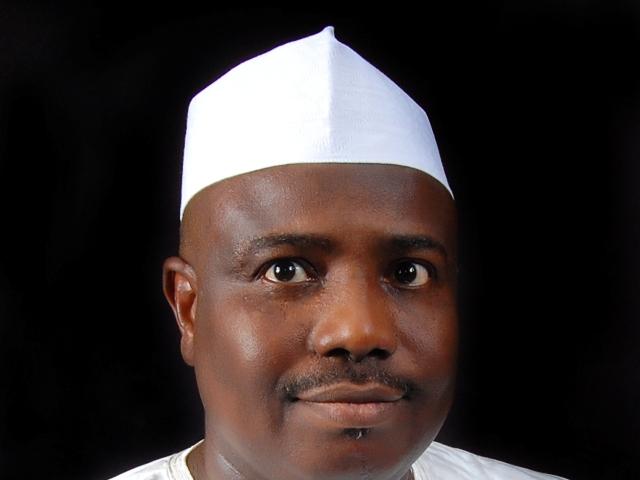 19 January 2018, Sweetcrude, Abuja – Governor of Sokoto State, Hon. Aminu Tambuwal has said his administration will support the Federal government in ensuring the success of oil exploration activities in the Sokoto Basin.

He added that four other governors, including those of Sokoto, Kebbi, Zamfara and Katsina states, are willing to partner with relevant agencies to facilitate the exploration of both ethanol and hydrocarbon resources in the basin.

Gov. Tambuwal stated this on Thursday at the ongoing Regional Technology Knowledge-sharing conference on hydrocarbon potentials of Sokoto Basin going on at the Usmanu Danfodio University, Sokoto.

The conference is organised by the Petroleum Technology Development Fund (PTDF) in collaboration with Sokoto State Government and the host university to improve expert literature and share research results on the viability of hydrocarbon in the Sokoto Basin.

He said the location of the Sokoto Basin is the south-eastern portion of a larger basin which covers North-western Nigeria, most parts of Niger Republic, Benin Republic, Mali, Algeria, and Libya.

Mr. Tambuwal said almost all available hydrocarbon resources are deep underground, and that there is the need to engage experts to come up with in-depth, credible and convincing data capable of attracting international investment into the basin.

“In pursuance of such reliable data, the Sokoto State government contracted a Chinese company which surveyed the basin and confirmed the availability hydrocarbon phosphate in abundance.

“Nigeria is in urgent need of more oil and gas reserves to help in developing other economic sectors for the fast industrial development of the country,” the governor added.

According to him, exploring the inland basins will be beneficial to the nation, especially because the Niger Delta and offshore areas have witnessed exploration for too long.