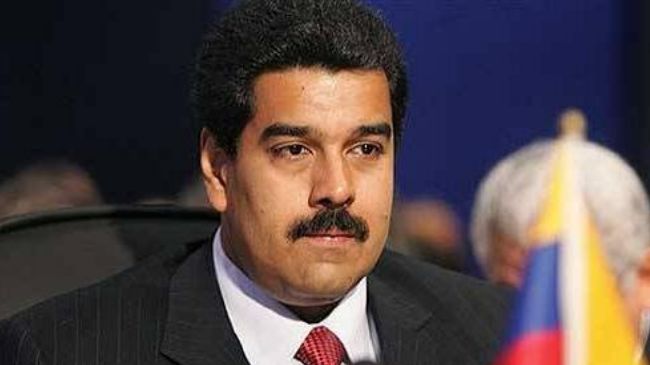 Maracay, Venezuela — The fourth cargo of a group of Iranian tankers reached the Caribbean Sea on Wednesday as the receiving nation, Venezuela, began preparations to distribute the imported gasoline among desperate citizens, according to Refinitiv Eikon and a government official.

Iran is providing the South American country with up to 1.53 million barrels of gasoline and components to help it ease an acute scarcity that has forced Venezuelans to wait for hours in lines in front of stations.

Formally, Venezuela has the world’s cheapest gasoline after over two decades of frozen prices at pump as part of a heavy fuel subsidy, but insufficient distribution has created a black market where a liter is offered at least $2.

While applauded by the Venezuelan government, the Iranian supply has been criticized by U.S. authorities as both OPEC-member countries are under sanctions. But the vessels have so far navigated undisturbed to their destinations.

As tanker Faxon was entering the Caribbean, the third vessel of the flotilla, the Petunia, was heading to El Palito refinery, where the first vessel, the Fortune, is docked since Monday. The second cargo, on vessel Forest, is discharging at the Cardon refinery since Tuesday, according to the Eikon data.

“We will increase distribution,” he said to explain a plan drafted earlier by Maduro to secure and supervise supply to stations. People will also pay for gasoline in a new way, he suggested, without elaborating on details.

Iran’s ambassador in Venezuela, Hojjatollah Soltani, denied in a TV interview on Tuesday that Venezuela will pay for the fuel with gold, as U.S. officials have said.

“There is no need for such a thing because there are other ways, such as bartering food, including coffee and cocoa,” he told Iran’s Arabic-Language al Alam TV.