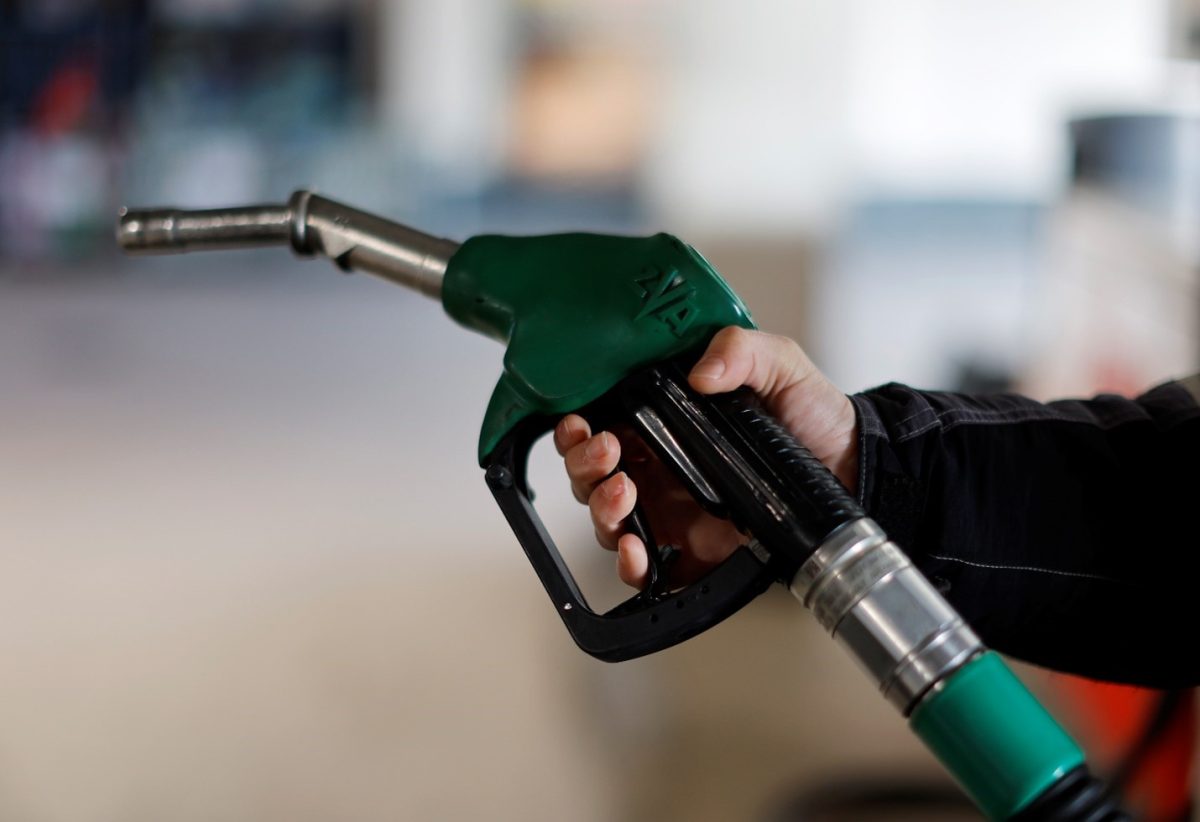 *A woman holds a fuel nozzle at a petrol station in Nice, France. REUTERS/Eric Gaillard

Paris — France is to introduce a rebate of 0.15 euros ($0.16) per litre of transport fuel to help drivers cope with soaring pump prices, Prime Minister Jean Castex said in an interview with daily newspaper Le Parisien.

The measure, to apply for four months from April 1, is expected to cost the government just over 2 billion euros, he said.

Retail gasoline and diesel prices soared to record highs in many countries across the world this week as Russia’s invasion of Ukraine added to market tensions, after economies had begun recovering from the coronavirus pandemic. read more

A gesture of support for French motorists had been flagged by President Emmanuel Macron, who is campaigning for a second term in elections next month.

In the interview published on Saturday, Castex said the rebate would cover households as well as lorry transport and farmers.

The measure, which he said fuel distributors should reinforce with their own effort to cut retail prices, would save a motorist 9 euros on a 60 litre tank, Castex added.

Macron has said his government has already spent 20 billion euros a year to moderate gasoline and power costs.