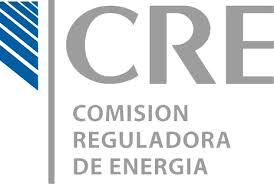 CRE cited higher infrastructure usage costs incurred by French power operator Engie and will communicate the recommendation to the government on Monday. The government will then decide whether or not to implement the suggested price increase.