Locals say the spills which became noticeable on Tuesday, suddenly erupted within the residential area of the community, alleging that it must have been caused by equipment failure.

Although the cause of the spills is yet to be ascertain, the spills have affected residential areas and community dwellers have been asked by the Movement for the Survival of Ogoni People to evacuate the area, to avoid causality in case of a fire. 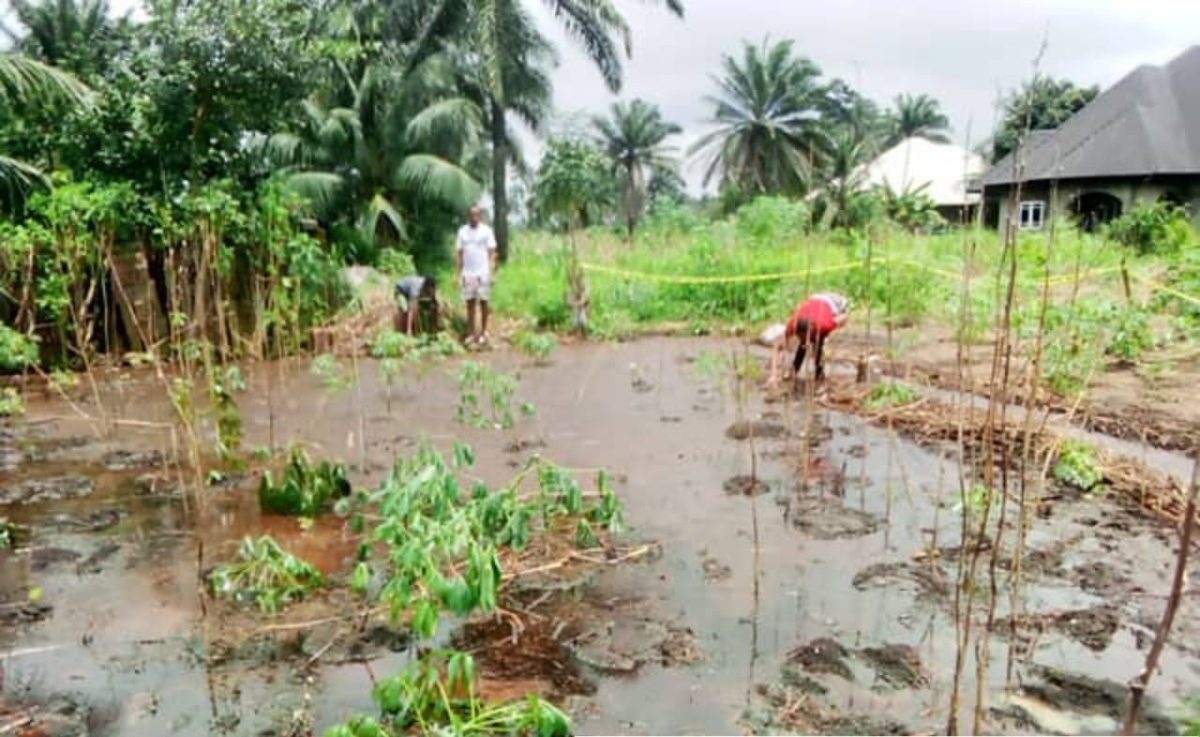 *The spills from TNP in Bodo community, Ogoniland

Speaking, the President of MOSOP, Fegalo Nsuke, blamed Shell for the spills and urged the company to take full responsibility to put out the spills.

Nsuke urged the Dutch multinational to alleviate its impact on the community, curtail its spread and commence proper remediation and compensation in accordance with global best practices.

“This massive spill is occurring 11 years after the UNEP released a damning report exposing Shell’s devastation of the Ogoni environment.

“We have communicated with community leaders to cooperate with investigations and ensure that every detail about this spill is communicated to our secretariat as soon as possible.”

Similarly, the Youths and Environmental Advocacy Centre’s who confirmed the spills, said the spill from SPDC facility is said to have started yesterday and continued today.

Executive Director of YEAC, Fyneface Dumnamene Fyneface, said, “the cause of the crude oil spill which occurred inside the community where people live is not yet known at this time.”