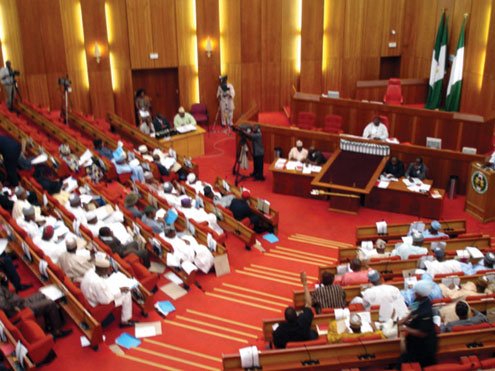 28 December 2017, Sweetcrude, Lagos — The Senate President, Bukola Saraki has directed the committee on petroleum resources to cut short its recess and conduct a stakeholders’ meeting in a bid to end the lingering fuel scarcity in the country.

Marafa in a statement confirmed that the stakeholders’ meeting would hold on January 4, 2018.

“The meeting which will be held in the Senate hearing room 221 and its proceedings aired live on the Nigerian Television Authority, NTA, is meant to address the lingering fuel scarcity bedeviling the nation in the last few weeks with a view to putting a complete stop to the unsavoury development.

“The Senate which is presently on Christmas and New Year break is billed to resume committee work for budget defense on January 9, 2018, and commence plenary on January 16,” the statement read.