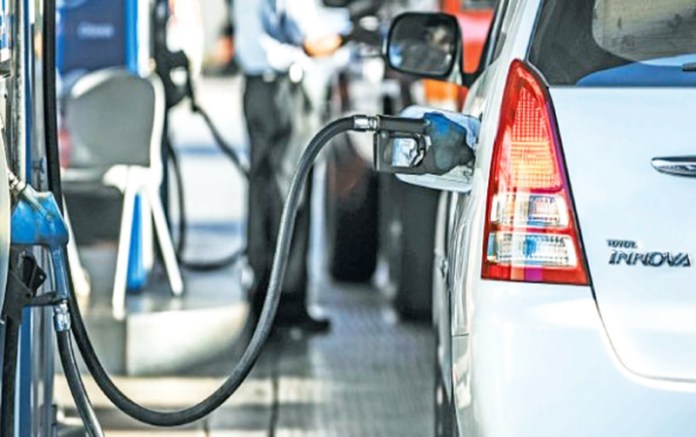 13 February 2018, Swetcrude, Lagos – A fuel station manager has been arrested by the Nigerian Security and Civil Defence Corps, NSCDC, for diverting 26,000 litres of petrol from New Nyanya to another location in Akwanga, both in Nasarawa State.

According to an official of the NSCDC, Yusuf O. Ayinde, a Chief Superintendent of the Corps, the manager with Lamido Petroleum, New Nyanya, Nasarawa State, Mr. Kasim Lamido, took delivery of 40,000 litres of petrol meant for his station but discharged only 13,3000 litres, from one out of the three compartments in the truck and diverted the remaining 26,000 litres to a station in Akwanga where it would be sold at a higher price.

The suspect would be charged to court by the Civil Defence Corps after ongoing investigation.

Last month, Group Managing Director of the Nigerian National Petroleum Corporation, Maikanti Baru raised alarm on the activities of a potent petroleum products smuggling and diversion syndicate which according to him, contributed immensely to the shortage being experienced in some cities and which posed a challenge to the efforts by the Corporation to sanitize the fuel supply and distribution chain across the country.

In a statement by the corporation on Monday, it urged motorists not to engage in panic buying as it was working in collaboration with major stakeholders to eliminate the distribution hiccups that have led to the emergence of fuel queues in some parts of the country.

“Motorists are advised to report any marketer selling above N145 per litre of petrol or hoarding products to the Department of Petroleum Resources, DPR which is statutorily empowered to deal with such issues”, the statement read.