Funds for Ogoni cleanup will be released soon – Senate Committee 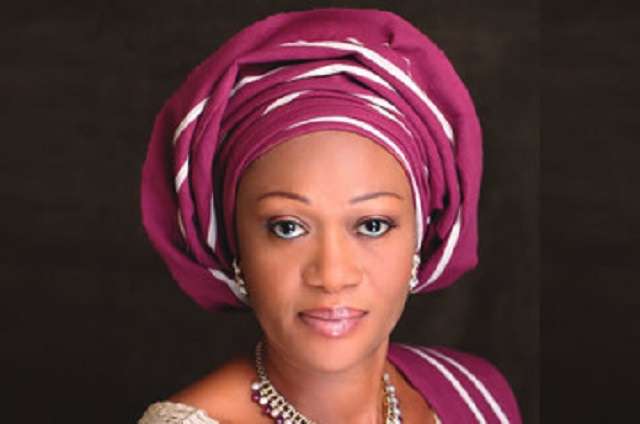 28 November 2017, Sweetcrude, Port Harcourt — The Senate Committee on Environment has assured that funds for the implementation of the United Nations Environment Programme, UNEP, clean up of oil-polluted sites in Ogoniland, would be released soon when everything for the clean up must have been put place.

The Senate Committee has also pledged to effectively monitor the implementation process of the cleanup.

Chairman, Senate Committee on Environment, Sen. Oluremi Tinubu, made the pledge when she led members of the committee on an oversight visit to polluted sites where Hydrocarbon Pollution Remediation Project, HYPREP, was carrying out demonstration for the clean up in B-Dere community, Gokana Local Government Area of the state.

Tinubu said that the federal government was still committed to the $1 billion for the project, adding that the fund would only be released when everything needed for the project have been put in place.

She also promised that on the resumption of plenary, that the Senate would commence scrutiny of the 2018 budget to ensure that what is appropriated for the project would be efficient‎.

The Senate Committee, however, advised youths of the area to desist from acts capable of recontaminating the environment with crude oil such as pipeline vandalism, illegal refineries amongst others.

‎According to her, “We are in Ogoni, Rivers State, for an overnight and investigative function. Agitations have been on in respect of the cleanup, but today the project has been captured in the 2018 budget.

“We have seen the extent of damage and it is clear that they need clean up. We are here to see the demonstration and solicit support for the success of the project.

“The people must help because if the federal government has come to clean up the people need to stop vandalism of pipelines because they are the ones facing the brunt of the disaster.

For his part, the Chairman, Supreme Council of Ogoni Traditional Rulers, King Godwin Gininwa, sued for peace in the area to enable the smooth implementation of the cleanup.

Gininwa added that the time for agitation and war were over in order to pave the way for the successful implementation of the United Nations Environment Programme report on Ogoniland, noting that the period was meant for peace and development.

He recounted what the people of Ogoni went through in the course of achieving the implementation of the clean-up, and urged all indigenes of Ogoni to maintain peace at all cost for the success of the cleanup.