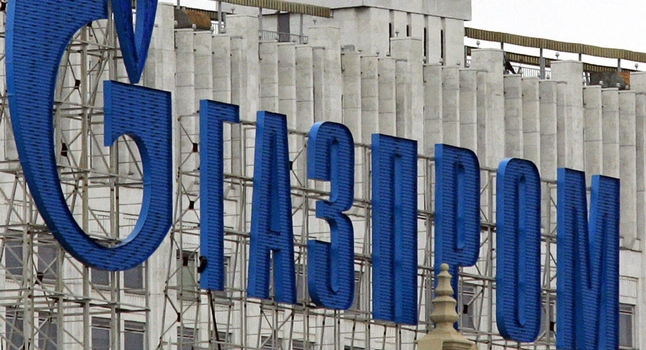 03 March 2018, News Wires – Russian giant Gazprom noted that over the past week its natural gas exports to Europe have been increasing steadily, according to LNG World News.

According to a company’s brief statement on its social media channels, the company has set a new record for daily natural gas exports to Europe as the volumes increased for the seventh day in a row.

The company added in its previous statements that the increases were also recorded during the weekend period on February 24-25 when gas consumption by foreign consumers is at its lowest.

The difference is similar to the daily volume of Russian gas exports to the Netherlands, Gazprom said in a statement.