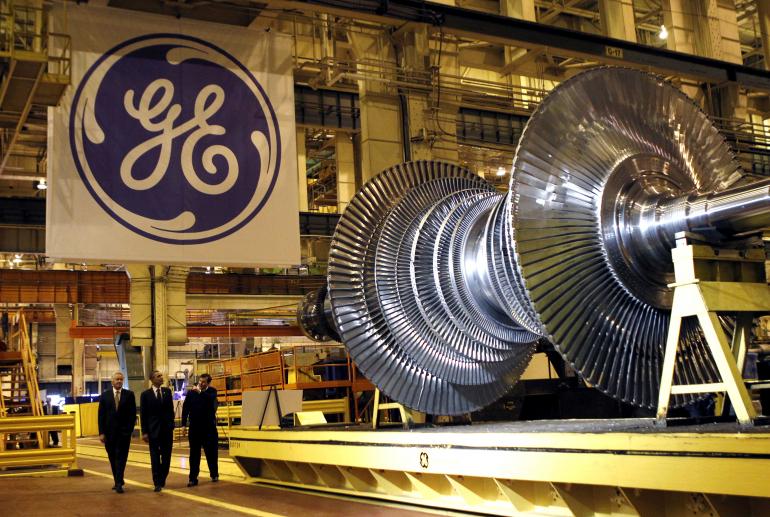 Oscarline Onwuemenyi
12 October 2017, Sweetcrude, Abuja – The Vice Chairman of General Electric (GE), Mr. John Rice, has told the Federal Government to as a matter of urgency address the infrastructure challenges the country is facing as Nigerians can’t wait forever.

Mr. Rice made the remark during a panel discussion with Vice President Yemi Osinbajo and Mr. Tony Elumelu, the Chairman of Heirs Holdings at the 23rd Nigerian Economic Summit taking place in Abuja.

He said, “Nothing else matters other than that Nigeria should fix its power, transport and other basic infrastructure.”

Rice noted that apart from several energy projects GE is currently undertaking in-country, it recently won the concession rights to all the narrow gauge tracks in Nigeria – from Lagos to Kano and Port Harcourt to Maiduguri.

He said GE has been investing in Nigeria because of its human capital resource, the size of the country and natural resources.

He said GE has been investing in Nigeria because of its human capital resource, the size of the country and natural resources.

In his speech earlier, the Vice President, Prof. Yemi Osinbajo noted that electricity distribution companies (Discos) have become a major problem for the nation in the power sector.

Osinbanjo gave the assurance that the present administration was addressing their menace using various initiatives including Independent Metering Directive, which would make it possible for consumers to be metered by private firms and the willing-seller-willing-buyer policy or Eligible Customer directive.

Those metering firms will then be paid from the bills collected from such meters by the Discos while the new Eligible Customer directive, would enable the Electricity Generation Companies (Gencos) to sell electricity directly to certain categories of consumers without passing through Discos, thus eliminating the huddles into which Discos have constituted themselves.

Osinbajo agonised that although Nigeria has the capacity for about 7,000 megawatts of electricity, the Discos have made it impossible to transmit that volume to starved consumers.

“There is a renewed confidence in the sector and we have already seen significant investment for a variety of reasons including shortage of gas, limitations in the retransmission capacity, financing constraints, power supply was in the region of 3,000 mw.

“We tackled these issues, although there is still some inadequacies in power supply. We moved up to 7,000mw in generation terms. We are at the moment dealing with constraints in distribution with two notable policy interventions: The NERC in August issued eligible customer directives and will this month issue a directive on independent metering.”

He added that, “The Eligible Customer regime will allow willing seller in the arrangement for sale of power, while the Independent Metering Directives allow independent entities from registered Power Distribution companies to sell and install meters to customers and pay as collections are made from metered customers.

“This will break the distribution gridlock. I have a good cause to believe that we will not just archive our 10,000mw projections envisaged in the power reform plan but also be able to deliver the 10,000mw.”