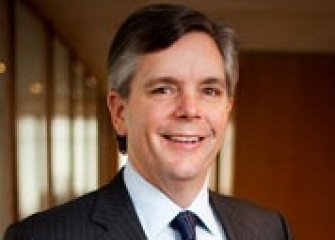 Lagos — General Electric, GE, is preparing to cut some jobs in Nigeria, and in Africa as a way of trimming down its costs, SweetcrudeReports has learned.

According to a source close to the matter, the exercise would see about 500 hundred staff losing their employment soon.

“We saw progress in the first quarter as we continued to execute on our priorities to improve our financial position and strengthen our businesses,” said H. Lawrence Culp Jr., GE chairman, and CEO.

Culp added that while GE has made some progress in the first quarter, the year 2019 continues to be a “reset year” for the company.

“The CEO has said the company doesn’t need as much staff as it currently has. So, we expect that some five hundred staff here in Nigeria and in Africa generally will be cut off,” according to our source.

The firm had also reported a $162 million loss in its renewable business with revenue falling 3 percent year over year.

The company had announced a plan to cut around 1,000 jobs in France, according to a recent report by Reuters.

“Its renewable business which it had also banked on is not doing as well as expected. GE won’t be needing so many hands in that area anymore,” the source added.

GE has 2600 employees in Africa with Nigeria, South Africa, Angola, Ghana, Ethiopia, Tanzania, Mozambique and Kenya where its SSA Headquarters is located.