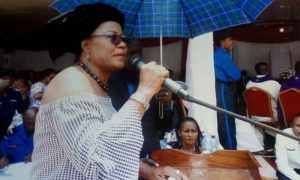 Kinshasa — Commodity trader and miner Glencore said on Tuesday it will restart operations at the world’s largest cobalt mine, Mutanda in south-east Democratic Republic of Congo, towards the end of this year and return to production in 2022.

Glencore put the mine, which is also capable of producing large amounts of copper, on care and maintenance in November 2019 citing falling cobalt prices, increased costs, and higher taxes.

On Monday company officials discussed the re-opening of the mine with Congo’s mining minister Antoinette N’Samba in Kinshasa, the ministry said in a statement.