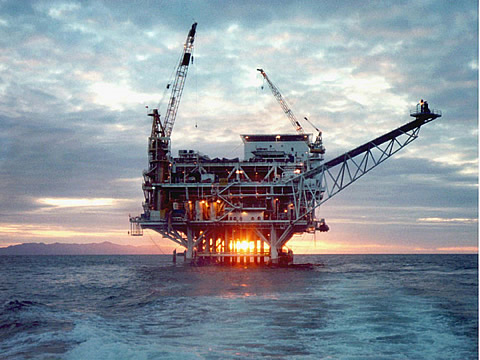 10 November 2017, Sweetcrude, Lagos — The Organisation of the Petroleum Exporting Countries, OPEC, has said the global oil sector will require an estimated $10.5 trillion investment by 2040.

OPEC’s WOO is part of the organisation’s commitment to market stability.

The publication is a means to highlight and further the understanding of the many possible future challenges and opportunities that lie ahead of the oil industry. It is also channeled to encourage dialogue, cooperation, and transparency between OPEC and other stakeholders within the industry.

According to OPEC, the overall investment requirement of $10.5 trillion, is in anticipation of expansion in both the upstream and downstream, as well as the midstream.

However, it said the recent crude oil price crash has led to nearly one trillion dollars in investments being frozen or discontinued, and many hundreds of thousands of jobs lost.

While the outlook sees investments picking up slightly in 2017 and in 2018 however, “this is not anywhere close to past levels”.

“The recent investments are also more evident in short-cycle rather than long-cycle projects, which are the industry’s baseload”, it added.

OPEC then pointed out the importance of rectifying the deficit in investment so that a lack of investments today does not lead to a supply shortage in the future.

“OPEC Member Countries remain committed to supporting investments – in new upstream capacity, in the maintenance of existing fields and infrastructure, in the construction of the necessary pipelines, and in the building and expansion of oil terminals and refineries. However, it is essential that such investments have the right enabling environment, with the central pillar being sustainable market stability. This is the principal focus of the ‘Declaration of Cooperation’”, it said.