Global oil sector will shift to up-cycle in 2018 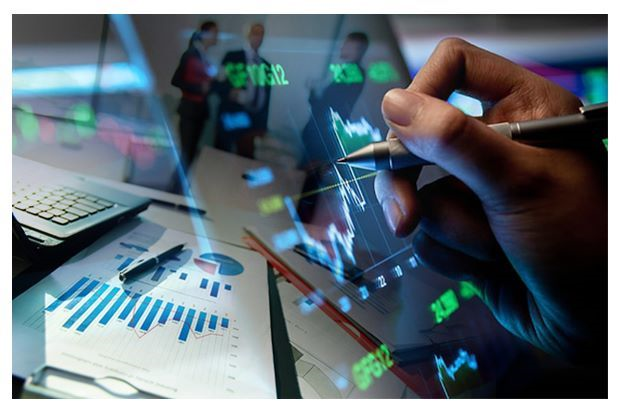 10 December 2017, Houston — The global oil and gas sector will shift from downcycle to upcycle in 2018, according to a new report from BMI Research.

“Oil prices reached their nadir in 2016 and have averaged c.20 percent higher on an annual average basis in 2017,” the report said.

“However, the recovery in price has yet to be fully reﬂected in the market,” the report added.

Many of the trends unfolding in the global oil sector over 2017 will remain in play next year, a BMI representative said in a statement sent to Rigzone.

BMI expects CapEx will continue to grow gradually at 4.3 percent and companies will continue to target margin, rather than revenue, accretive investments, with cost control remaining a key focus.

“However, as was the case in 2017, asset purchases and divestments will largely be directed towards high-grading portfolios, rather than a blanket expansion of acreage or reserves,” the report added.