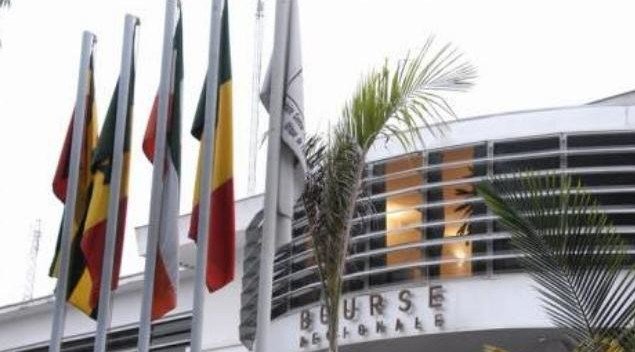 17 March 2018, London — Investors are overlooking attractive opportunities in West Africa’s regional stock market — and the companies listed there are partly to blame, according to the head of the exchange.

The 45 companies from eight countries that trade on the Bourse Regionale des Valeurs Mobilieres, or BRVM, need to step up on disclosure and transparency to win over investors, Chief Executive Officer Edoh Kossi Amenounve said in an interview in Johannesburg. South Africa is among Amenounve’s stops on an international tour to promote the bourse.

A dearth of information on listed companies is a common complaint among frontier-market investors and constrains the allocation of funds to exchanges like the BRVM, based in the Ivorian commercial capital of Abidjan. Those who have bet on the market may be witnessing a turnaround: the benchmark index is up 2.4 percent in dollar terms in 2018 after two years of declines.

The exchange has three potential initial public offerings and Amenounve expects at least one to be completed this year. Societe des Telecommunications du Mali, a unit of Maroc Telecom’s unit in the West African nation, is among prospective listings, he said. Mali’s government wants to sell a little less than half its 39 percent stake and list the shares on the Abidjan bourse, Finance Minister Boubou Cisse said in a December interview.

The BRVM also expects two listings this year on its board dedicated to small and medium-sized companies that opened in 2017, Amenounve said. The bourse has identified a further 10 companies that could start trading there, he said.

Economic growth in the West African Economic and Monetary Union will remain above 6 percent in the medium term, the International Monetary Fund forecasts, a level achieved in 2017 for the sixth consecutive year. The IMF sees sub-Saharan African growth a 3.4 percent in 2018.