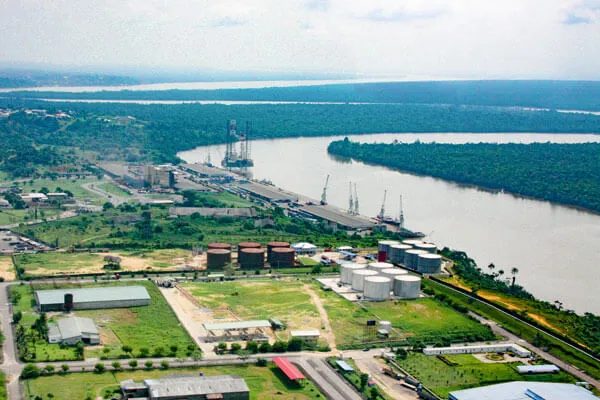 The Governor explained that if the Calabar Port is dredged, more and larger vessels would call at the Port, resulting in enhanced economic growth, youth engagement, enhanced livelihood and reduction of criminal activities.

Governor Ayade made the call recently during the loading of a 7000-metric ton capacity vessel by Starlink Global and Ideal Limited, the leading Cocoa Exporter in Nigeria, from the Calabar Ports.

Represented by the Commissioner for Commerce, Barr. Rosemary Archibong, the Governor regretted that in the decision to revamp the Warri Port, Calabar Port was not considered.

He noted that the State’s vast land mass, rich soil types and the agricultural revolution posture of his administration has positioned the state for the the production of varied exportable commodities.

“Again, the adoption of Calabar as the Municipal Capital of the Gulf of Guinea in Nigeria and Nigeria’s participation in the ACFTA agreement translate to increased volume of trade and exports within the sub region.

“It was in consideration of these factors that the clairvoyant Governor of Cross River State embarked on his signature projects of the Bakassi Deep Seaport and its corresponding evacuation Super Highway corridor. Indeed more Ports are needed in the country.”

The Governor further said that the gridlock and hazards experienced by exporters, due to the perennial congestion at the Lagos Ports beg for other viable alternatives.

He maintained that the loading of the 7000metric tonnes vessel from the seaport was a clear demonstration that the Calabar Port was alive and functional, while calling on indigenes of the state to take advantage and engage in export trade.