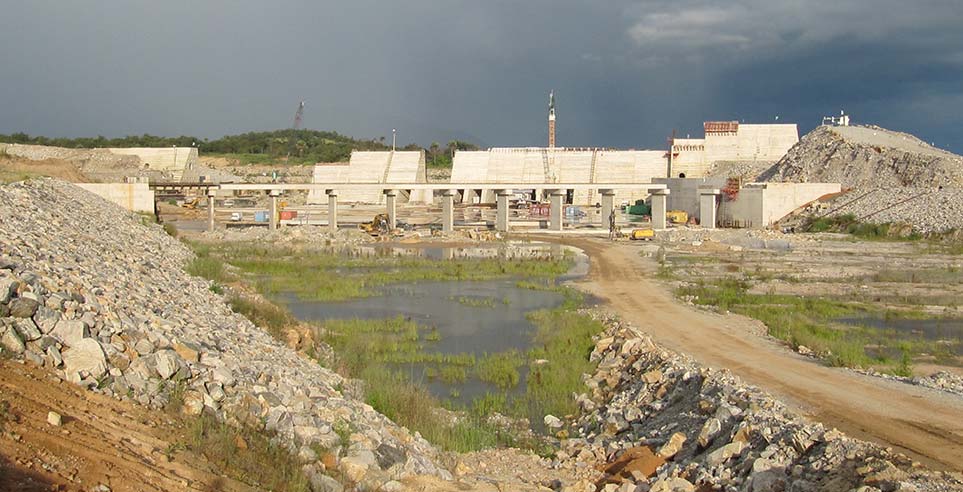 The government has already agreed on loan terms with China’s Export-Import Bank for the construction of the plant, which is geared at improving power available in the national grid.

This came as Chidi Onyia, an adviser to Vice President Yemi Osinbajo, disclosed to Bloomberg that the government targets as much as $5 billion of annual investment in power and the rail system.

Onyia said this was needed to improve the country’s inadequate power and transportation networks once regulatory restrictions are removed.

According to him, the government lacks the means to fix gaps in the country’s infrastructure and that ventures with private investors or concessions are the best way forward.

“The regulatory process needs to be slightly loosened up so there is opportunity for investors to come and function without undue interference,” Onyia said.

The country is only able to transmit about 70 per cent of the power it produces because of a weak power-line network.

“Transmission is still wholly in government hands, but it is a huge space for investors to come in, if the legal and regulatory framework is put in place,” Onyia added.

Nigeria, Africa’s largest economy, is turning to private investors as it struggles to expand their participation in infrastructure beyond the sale of power generators and distributors that have taken place.