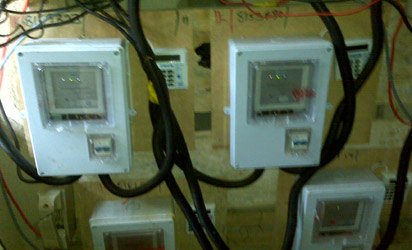 Port Harcourt — A group known as Consumers Satisfaction and Safety Initiative, has kicked against the plans by the Federal Government to increase electricity tariff in the country, as announced by the Nigeria Electricity Regulatory Commission, NERC.

NERC had recently announced that electricity consumers will have to pay an additional sum of between N8 and N14 for every kilowatt-hour of power provided by their respective distribution companies, effective from next year, 2020.

Founder and Chief Executive of the group, Pastor Ruskin Amadi, said the arbitrary increase in electricity tariff was unacceptable to members of the public, including Consumers Satisfaction and Safety Initiative, and would be resisted with a peaceful nationwide protest.

Amadi explained that the Federal Government should first fix the power sector and ensure efficient power supply, before embarking on plans to increase electricity tariff.

According to him, “We are sure that our view represents the feeling of majority of Nigerians who for decades have been left in the dark.

“The reason for us rejecting the increase is totally clear. We expect that the federal government should have first fixed the power sector and return it to efficiency before talking about increase in tariff.

“Why should Nigerians be made all the time to pay more for power supply without commensurable supply of electricity?

“Consumers Satisfaction and Safety Initiative, is therefore calling on the Federal Government to reverse the new electricity tariff else we will call for a nationwide peaceful march to register the feeling of the Nigerian populace over the disappointment in the power sector for over two decades.

“The government should explain how it plans to make the power sector functional within a given time frame before talking about increase in electricity tariff.”