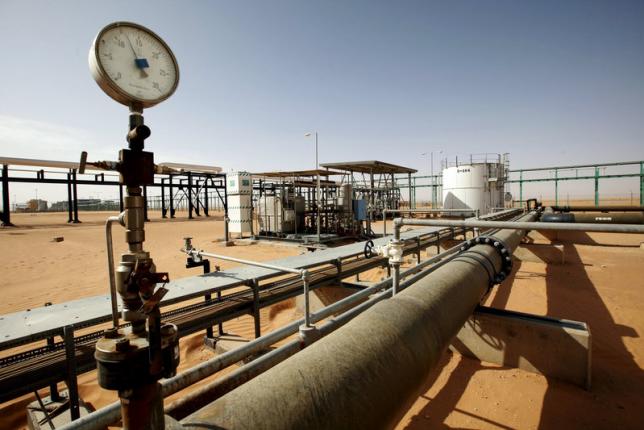 “The armed group stole three company vehicles and the mobile phones of Akakus employees on-site who were later evacuated to safety,” NOC subsidiary Akakus said in a statement sent to Reuters.

Sharara, which is Libya’s largest oilfield, has suffered repeated security problems around the perimeter of the field though production has been relatively stable in recent months.

In September, the NOC’s headquarters were attacked by gunmen claiming to be Islamic State militants, killing two people and wounding 25.

The attack prompted NOC to postpone for 15 days a conference in the eastern city of Benghazi on the development of the industry.

The state oil firm has struggled to maintain oil fields amid funding shortages and blockages by armed groups.