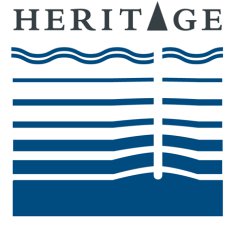 The deal means its planned rights issue to partially fund its buying spree in Nigeria’s oil
fields is no longer needed.

It is selling a 26% stake in the Miran Block and an interest in a related joint operating agreement for $156 million (£99 million).

The second part of the deal is a loan of $294 million which can be exchanged for Heritage’s remaining interest in Miran at a later stage.
Heritage’s planned adventure in the Nigerian fields began in June when it paid Shell $850 million for Oil Mining Lease, OML, 30.
Analysts say with fresh funds from the Iraqi deal, Heritage now has enough cash for expansion of its Nigerian venture.