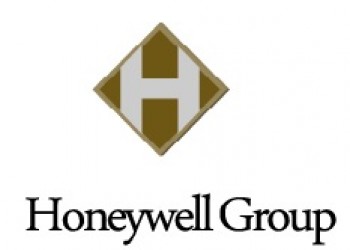 Sao Paulo — U.S. and Brazilian authorities are investigating whether Honeywell International Inc’s use of third parties in Brazil violated the U.S. Foreign Corrupt Practices Act, Honeywell said in a regulatory filing on Thursday.

The company said it has been cooperating with the investigations, which involve document production and interviews with former and current management and employees, adding that it does not expect the probe to have a material impact on its results.

Billions of dollars in rigged contracts and kickbacks to Petrobras executives and their political patrons were at the heart of a sweeping investigation scandal known as Car Wash, which has jailed scores of businessmen and politicians.

Petrobras hired UOP to provide services for some of its diesel refineries in Brazil in 2010, but Honeywell did not say which contract is under investigation.

Petrobras and a Brazilian prosecutors’ task force did not respond to requests for comment on the matter.

Honeywell also said in the SEC filing that the DOJ and SEC were examining one of its units’ move to hire Unaoil, a Monaco-based energy consultancy, in Algeria.

An international probe into Unaoil’s alleged role in funneling kickbacks from multinational firms to foreign officials became public in 2016 when its offices were raided in Monaco. That following a request from British authorities for help in a corruption probe.