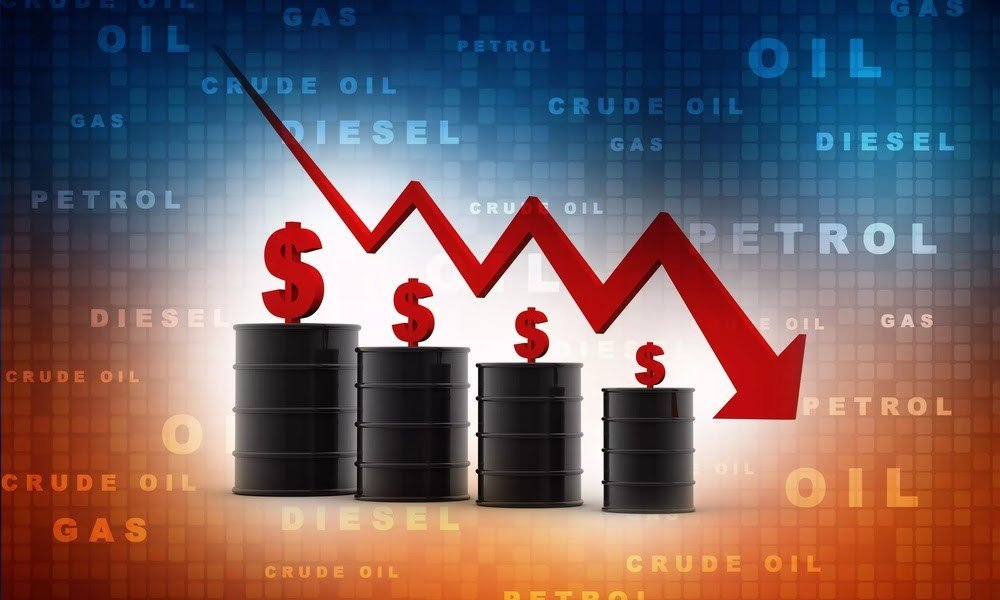 Since mid-February oil prices have been going down and today they have reached extremely critical levels. March drop in the prices of crude oil makes Wall Street worried and expected that in April crude could decline under $40 a barrel. But not all Wall Street analysts are so optimistic and some of them are sure that oil prices would fall below zero.

“A sustained drop in oil prices would cost the sector 50 000-75 000 jobs if employment returned to its low from a few years ago,” wrote Nathan Sheets, chief economic at PIGM Fixed Income, to CNBC. This means that the industry’s hundreds of thousands of workers could lose their jobs.

“During the downturn in 2015-2016, US employment in the oil sector fell by about one-third. In recent years, some of that has been clawed back, but a period of sustained low oil price would no doubt push employment back toward previous troughs,” added the chief economic to his email.

A weak global oil demand, especially from China, has resulted in oil price falls. This reduction in demand is steadily aggravated because the main oil-producing countries continue to produce and, thus, supply huge quantities of oil to the global market. Low oil prices can drive job reduction because it becomes economically unviable for specialized companies to exploit oil deposits. Besides, cheap oil prices damage the unconventional oil activity and can lead to layoffs which would be bad for the local businesses that catered oil industry employees.

The only pleasant news is that cheap oil cause lower fuel prices. “Low prices are good for customers: All else equal it is a stimulus for the US economy,” stated Pavel Molchanov, a Raymond James Energy analyst. He also added that the regions focused on oil and gas activity would hurt the most.

Industrywide layoffs would come later and occur more gradually because most companies try not to jump to any conclusions and tend to monitor how long oil prices remain at the new swoops. Moreover, a lot of oil industry analysts and experts expect that Saudi Arabia and Russia will come back to the negotiation table soon and finally they will be able to agree on a solution with regard to oil price stabilization.

Although it’s quite difficult to anticipate the size of future job losses, but one thing is clear: they definitely will. The size of future layoffs will greatly depend on the timing of swoons in oil prices. Fast sell-offs in crude with equally fast rebounds in this industry can minimize the impact and prevent the reduction of employment in oil extraction. However, sustained price drops can have real economic consequences, particularly in the oil labor market.

*Alex Marvin is an editor of https://rigjobs.com/. Being a researcher by nature, writer by passion, he is happy to share his life experience and professional knowledge with the news junkies.