How NIPCO, others enjoyed tax holidays without certificates 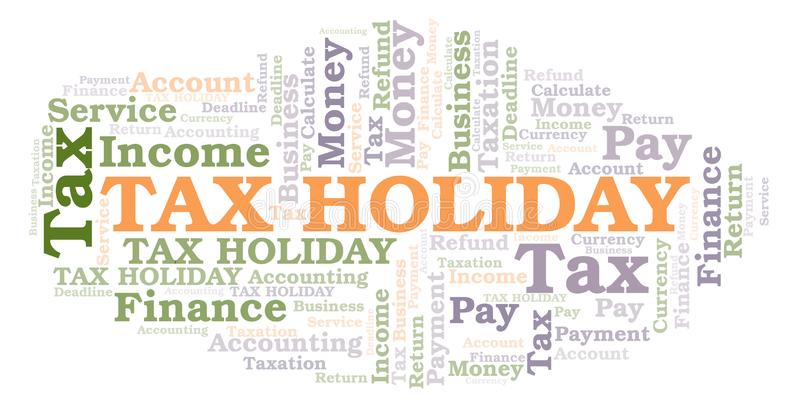 An earlier investigation by this newspaper, https://sweetcrudereports.com/investigation-how-nipco-others-enjoyed-years-of-tax-holidays-on-gas-importation/, had chronicles how the company and Providence, Matrix and Algasco, Unigas Global Energy Limited have over the years, enjoyed tax holidays on gas importation, denying the country billions of naira in terms of revenue.

As at the time of filing the above report last week, it could not be ascertained whether or not the companies had obtained official certificates that granted them permission to enjoy such grand privilege.

However, further checks showed that NIPCO, Providence, Matrix and Algasco, Unigas Global Energy Limited, touted as some of the major gas importers in the country, were not granted pioneer status certificates by the NIPC.

The NIPC’s Pioneer Status Incentive Report, Q4 2020 obtained by SweetcrudeReports, showed that NIPCO, Providence, Matrix and Algasco, Unigas Global Energy Limited’s names are neither currently on the list of current beneficiaries of the PSI certificates, their names were not found on the list of ‘pending applications’, nor on the list of ‘new applications’ of the Commission (https://nipc.gov.ng/wp-content/uploads/2021/04/PSI-report-for-Q4-2020-15042021.pdf?).

SweetcrudeReports’ investigation (https://sweetcrudereports.com/investigation-how-nipco-others-enjoyed-years-of-tax-holidays-on-gas-importation/) had found that for some years, the firms did not pay import taxes to the Nigerian Customs Service, NCS under the guise that the federal government was trying to boost gas acceptability and usage among the masses.

However, story changed when the federal government, in a bid to boost internal revenue, recently slammed the firms with debit notes on accumulated tax bills from 2019.

This newspaper learnt that the federal government ordered Matrix to pay about N11b, Providence N2.9b, NIPCO N4.9b, and Algasco about N9b as taxes on gas imported into the country between 2020 and 2021. They were also handed debit notes for gas imported since 2019.

As a result, the firms started imputing extra charges (Value Added Tax (VAT) and import duty) on gas prices which they intend to recoup from the masses.

Recall that marketers recently started lamenting huge taxes on importation and threatened that price of 12.5kg of cooking gas could hit N10, 000 during this festive season.

SweetcrudeReports recent market survey showed that a 12.5kg gas cylinder had hit N10, 000 a few weeks back before crashing to between N8700-N9000 depending on the location- an increase of over 100% from N3500 as at last December.

The affected firms, SweetcrudeReports learnt, issued a joint memo to the Presidency to review the tax policy. They have also met with the NCS and the minister of finance over the matter.

Nigeria still imports about 60 percent of Liquefied Petroleum Gas, LPG for the domestic market, while 40 percent is being provided for by the Nigerian Liquefied Natural Gas, NLNG Limited.

Unlike petrol, the LPG market is a deregulated one.

SweetcrudeReports learnt that gas marketers are currently kicking and have since rallied to stop the taxes which they described as “sudden”.

Some experts have argued that even though imposing taxes to ensure local production would be a commendable effort, however, Nigeria has insufficient local capacity for gas production, describing it as “wrong timing”, as it will negatively impact the gains of socioeconomic development.

Renowned energy scholar, Wumi Iledare, said the decision to return taxes is coming at the wrong time. “However, if the levy is to discourage imports, then it is a different matter entirely. I would rather discourage the government from additional tax at times like this in whatever form. It is as bad for the economy as subsidy payments,” he stated.

The Director at the Centre for Democracy and Development (CDD), Idayat Hassan, stated that already marginalised women would adversely be affected by the looming price, describing the move as at the height of insensitivity to the plight of Nigerians.

“It is sad that even though wages are not increasing, the government continues to increase the burden on Nigerians. We are expecting subsidy to be removed from petrol, and now we have to face another increase in the price of gas. This will badly affect the already distressed masses.

According to her, the government may have to consider increasing workers’ salaries if it wants to continue with the prevailing policies.

An energy expert with PwC, Habeeb Jaiyeola, said that the government may face a serious backlash over the issue, adding that the continuous increase in the price of the products has been creating uproar within the society.

“We will see a further increase in the price of gas, previous price increases have impacted a lot of items in the market, and the additional taxes will bring further increase. It won’t be something good for the masses as gas is now a major energy source,” he said.

Jaiyeola noted that the current development also indicated what may come for gas to power, which may lead to a high cost of power generation.

Going forward, planning and consultation are highly required, Jaiyeola said, adding that business owners need to be properly considered and carried along as the prevailing development may erode investors’ confidence.

SweetcrudeReports learnt that the House of Representatives has invited the Ministry of Industry, Trade and Investments, Niyi Adebayo; Minister of Justice and Attorney-General of the Federation, Abubakar Malami (SAN); and the Federal Inland Revenue Service to explain why some companies were not given certificates of acceptance before being allowed to enjoy tax holidays.

The committee issued the invitation based on a disagreement between the lawmakers and the management of Nigeria Agip Oil Company over the desirability of the certificate as a prerequisite for enjoying tax holiday by companies operating in Nigeria.

Although some analysts insisted that the certificate of acceptance was a necessity to claim capital allowances and enjoy tax holiday, however, Divisional Manager, Tax and JV Coordination, NAOC, Oluwole Agbede, said obtaining the certificate is based on the nature of the operating companies.