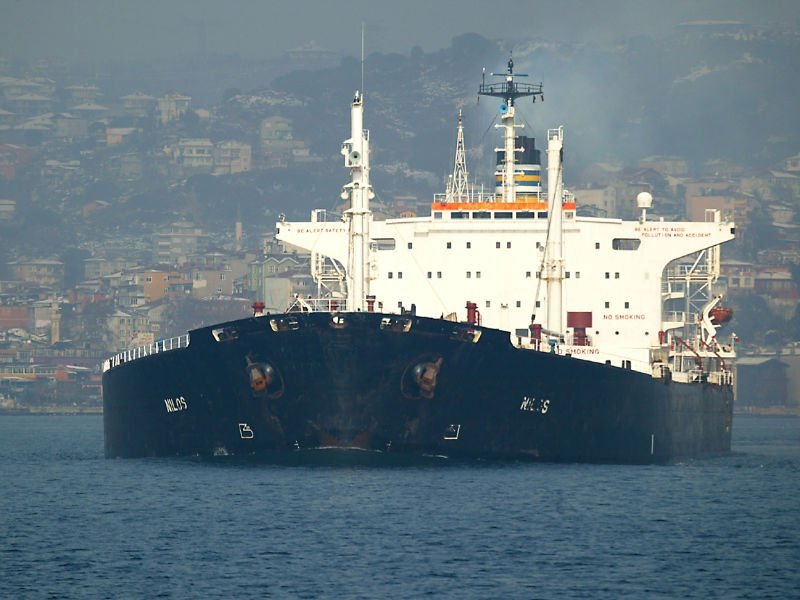 10 May 2018, Sweetcrude, Abuja — The Group General Manager in charge of Crude Oil Marketing Division of the Nigerian National Petroleum Corporation (NNPC), Mr. Mele Kyari, Tuesday, stated that the NNPC had taken a number of initiatives to ensure transparency, adding that these initiatives have started to yield positive results.

Speaking at the stakeholders’ workshop on validation by the Nigeria Extractive Industries Transparency Initiative, NEITI, Kyari said these initiatives include re-enforcing auditing of its operations, including third party; elimination of dual pricing for domestic crude allocation; direct sale of crude oil to refineries, reputable traders, upstream companies and Nigerian entities and the automation of its transactions.

Kyari added that presently, the NNPC had off-takers that are of international standards with the inclusion of strong domestic downstream companies to build and strengthen capacity, while it also currently publishes its operational and financial performance to the Nigerian public.

To this end, the Extractive Industries Transparency Initiative, EITI, declared that from July 11, 2018, Nigeria would be assessed based on progress with the corrective actions stipulated in the second validation exercise.

Mr. Pablo Valverde, Regional Director of EITI, explained that the planned validation exercise is not a test or examination the country has to contend with, but one way of keeping the EITI family together by providing a consistent way of assessing progress against very specific requirements.

He said the validation exercise is meant to help countries as they seek to improve the governance of the sector, adding that it is not a ‘pass or fail’ test, but a progress test.

He said, ”NEITI is a government agency with a broad mandate under the NEITI act that goes beyond the EITI Standard. It is up to Nigerians to decide how well they are doing their work.”

He further stated that validation exercise helps countries identify areas where additional information is needed; improve their oversight of the process; encourages progress and helps countries show off where they are doing particularly well.

He averred that the exercise provides a wealth of information for stakeholders; consults stakeholders; kicks off important conversations and provides an opportunity to ’look under the hood.’