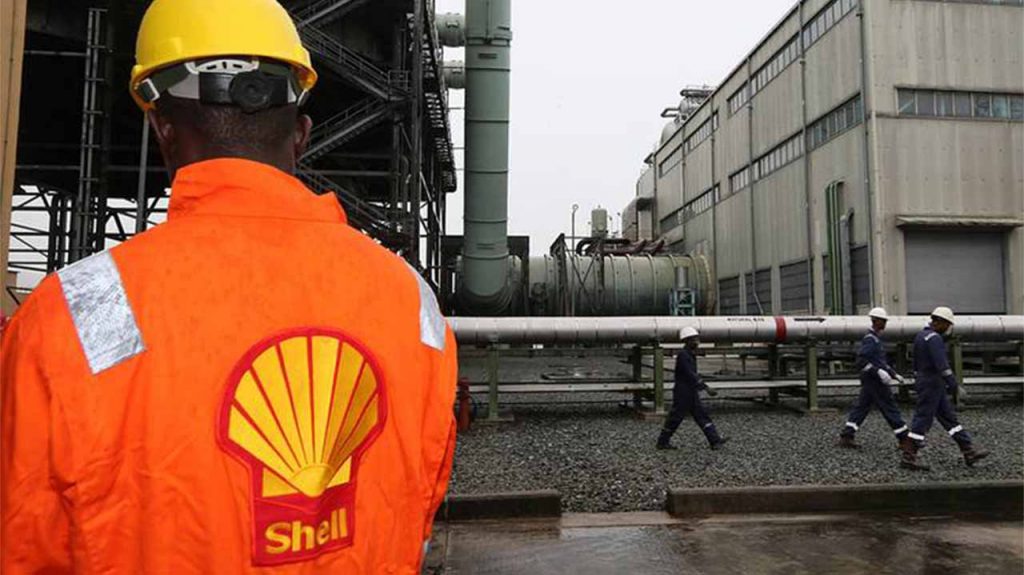 18 November 2018, Sweetcrude, Lagos — The Shell Petroleum Development Company of Nigeria Limited (SPDC) says out of the over N41billion disbursed for community projects in Niger Delta, about N15billion went to Rivers State under the Global Memorandum of Understanding.

“Between 2006 and end of 2017, a total of N14.86 billion has been invested by the SPDC Joint Venture in the GMoU clusters in Rivers State, giving communities a highly-valued opportunity to decide and implement projects and programmes that have a lasting impact on people’s lives,” said the General Manager, External Relations of SPDC, Igo Weli, on Saturday in Port Harcourt at the 2018 edition of the Nigerian Society of Engineers Port Harcourt Branch Week.

He added that the success of the GMoU initiative proved what could be achieved when the government, international oil companies, communities, and NGOs worked together for the common good.

Under the terms of the GMoU, SPDC JV provides secure five-year funding for communities to implement development projects of their choice, which are managed by Cluster Development Boards under the guidance of mentoring NGOs.

On social infrastructure, Weli listed the N1.5billion ultramodern library donated by Shell to the state government to commemorate Nigeria’s centenary celebration, and the establishment of a Community Health Insurance Scheme at Obio Cottage Hospital in Port Harcourt where the average number of patients increased from about 600 to about 7,500 per month in 2017, making it one of the most utilised health facilities in the area. He said 10 other hospitals in Rivers State also enjoyed ‘robust health intervention scheme by SPDC JV’.

In education, he cited the establishment of the first centre of excellence in Marine Engineering and Offshore Technology at Rivers State University in Port Harcourt in 2017, which has commenced programmes leading to the award of Master’s degrees in Marine Engineering (Power Plants), Naval Architecture and Offshore and Subsea Engineering. This, he said was in addition to the many SPDC JV scholarship schemes which date back to the 1950s.

On the statutory role of the oil and gas sector in infrastructure development in Niger Delta, Weli noted that each player in the sector was expected to contribute 3% of its annual budget to the Niger Delta Development Commission (NDDC) for the purpose of facilitating the rapid, even and sustainable development of the Niger Delta region into an area that is economically prosperous, socially stable, ecologically regenerative and politically peaceful. “Between inception of NDDC in 2002 and the end of 2017, Shell companies alone contributed N338.12billion to the commission,” he said.

He noted that the responsibility for the development of communities, societies or states resides primarily with government and community stakeholders themselves. “It stands to reason therefore that abdicating that responsibility for development to the private sector either fully or substantially is, in my assessment, one of the key issues militating against sustainable development not just of Rivers State but of the Niger Delta.”

He frowned on the expectation that private sector should take on the role of government even after fulfilling their statutory obligations to the state and investing as much as their businesses can carry in social investments in the host communities. “This is not sustainable and perhaps accounts for the steady drop or reduction in investments, hence the dwindling opportunities in employment, contracts, and so on, in the Niger Delta in the past two decades.”

Weli added: “The region is no longer very attractive to investors because of the unrealistic demand and entitlement mindset. The future of the Niger Delta is in the hands of private investors, therefore stakeholders need to re-set their expectations and approach to achieve sustainable growth and development. Investors are to be wooed and investments, attracted, not taken for granted.”

He therefore appealed for a conducive operating environment to enable the private sector do business profitably without fear so that they could implement social investment projects and programmes.

He said: “For the private sector, including the oil and gas industry to support the state for infrastructure development, the state, as a matter of policy, and the people, as a matter of dogged commitment, must resolve to make the state peaceful, friendly, attractive and competitive.”