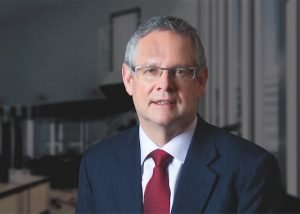 News wire – Husky Energy Inc reported a 50% drop in quarterly profit on Thursday, as the integrated oil and gas company was hurt a drop in U.S. refining margins and lower crude oil prices.

The company has struggled as a shortage of heavy crude has prevented U.S.-based refiners from taking advantage of stronger margins, while mandatory curbs in the Canadian province of Alberta have hit production.

Husky said average realized U.S. refining and marketing margins were $12.17 per barrel in the third quarter, compared with $17.52 a year ago.

Production at the Calgary based Husky fell marginally to 294,800 barrels of oil equivalents a day (boepd).