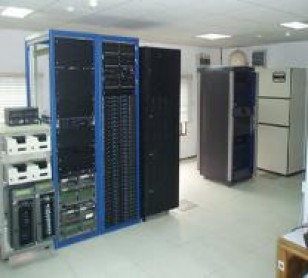 NNPC Group Managing Director, Austen Oniwon, who disclosed this at the company’s annual general meeting, said the money was about 33 percent of the full year revenue target of N5.88 billion for the years under review.

Represented by the Group Executive Director, Exploration and Production, Andy Yakubu, Oniwon, said despite the dismal operational results due to various challenges, the IDSL continued to maintain strategic alliances in its core businesses in the review period.

He said: “In 2008, JV 172 in a timely manner, completed the 3D data acquisition project in OML 53 South (3D Land) for Chevron. JV 171 went on standby in the third quarter of the year due to the inability of the client to execute the 3D seismic contract which led to the temporary closure of operations and subsequently placing the crew on standby. The event took its toll on the revenue inflow of the company.