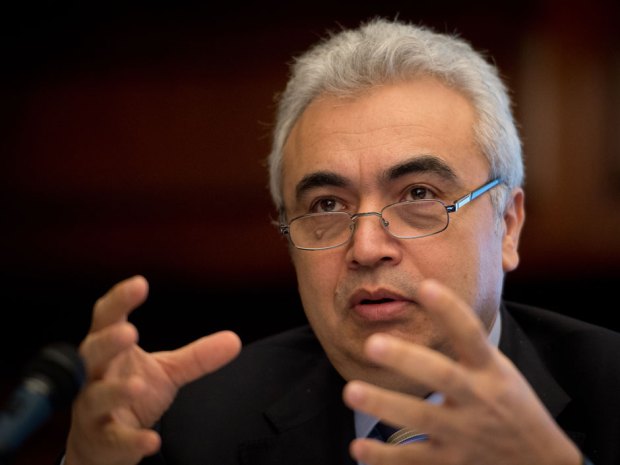 London — Some countries have not taken a helpful position in terms of oil and gas prices, the head of the International Energy Agency Fatih Birol said on Wednesday, saying not enough supply was reaching consumers.

The COP26 conference in Glasgow this month was a success, Birol added, saying the Paris-based agency’s analysis showed commitments made at the meeting could reduce global temperature rises to 1.8 degrees celsius above pre-industrial levels.