IEA says oil market’s “Tightening up on the way” 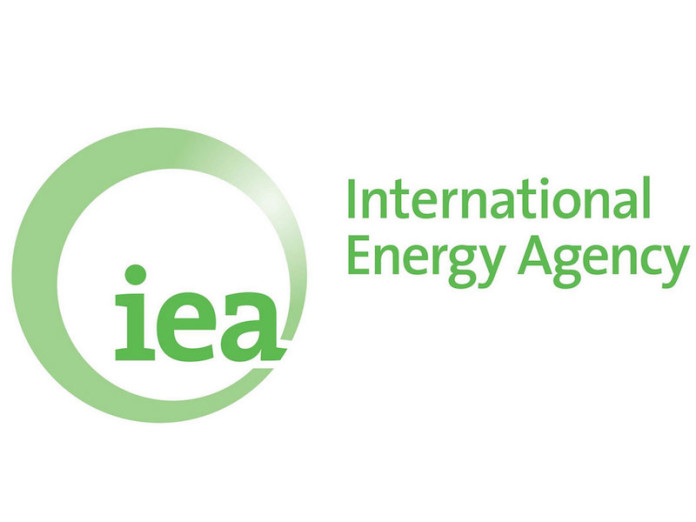 *As OPEC sitting on about 2.7 mb/d spare production capacity, 60% in Saudi Arabia

16 September 2018, Sweetcrude, Lagos — The International Energy Agency, IEA in its newly released Oil Market Report, OMR, has said “tightening of the oil market is on the way”

The tightening is expected to push oil prices to $80 per barrel this year.

Since the previous edition of this Report, the price of Brent crude oil fell close to $70/bbl however, IEA says oil price “is now flirting with $80/bbl”, thanks to two factors: continuation of Venezuela’s production decline, and approaching of November 4th when the US sanctions against Iran’s oil exports will be implemented.

In Venezuela, production fell in August to 1.24 mb/d and, if the recent rate of decline continues, it could be only 1 mb/d at the end of the year.

Evidence provided by tanker tracking data suggests that Iran’s exports have already fallen significantly but the organization says the market must wait to see if the 500 kb/d of reductions seen so far will grow.

“If Venezuelan and Iranian exports do continue to fall, markets could tighten and oil prices could rise without offsetting production increases from elsewhere”.

Supply from some countries has grown since OPEC’s Vienna meetings in June: last month Saudi Arabia and Iraq combined saw output increase by 160 kb/d. In Iraq’s case, exports have grown to such an extent that they are greater than Iran’s production, and there is still about 200 kb/d of shut-in capacity in the north of the country due to the ongoing dispute with the Kurdistan Regional Government.

“Based on our August estimates of production, OPEC countries are sitting on about 2.7 mb/d of spare production capacity, 60% of which is in Saudi Arabia”.

But IEA says the point about spare capacity is that having been idle, it is not clear exactly how much, beyond what is widely thought to be “easy” to bring online, will be available to coincide with further falls in Venezuelan exports and a maximization of Iranian sanctions.

“It is not just a question of volume; refiners used to processing Venezuelan or Iranian crude will compete to find similar quality barrels to maintain optimal refinery operations. Alternative supplies of lighter crude might not be ideal for this reason. Even before we factor in any further fall in exports from Venezuela or Iran, record global refinery runs are expected to result in a crude stock draw of 0.5 mb/d in 4Q18. Any draw will be from a basis of relative tightness: in the OECD, stocks at end-July were 50 million barrels below the five-year average”.

“If we are looking for additional barrels from elsewhere to help compensate for further export declines from Venezuela and Iran the picture is mixed. Brazil was supposed to be one of the big production success stories of 2018, but various problems have stymied growth to the extent that output will rise by only 30 kb/d this year versus the first estimate of 260 kb/d”.

On the upside, the report said the United States continues to show outstanding performance with total liquids output expected to grow by 1.7 mb/d this year and another 1.2 mb/d in 2019. “However, companies are not adjusting their production plans, despite higher prices, due to infrastructure bottlenecks and this is unlikely to change in the near future. Even so, growth this year has returned to the extraordinary pace seen in 2014 during the first shale boom”.

Finally, the report said Libyan production surged back in August to 950 kb/d, not far below the 1 mb/d level that was achieved for almost a year before the recent disturbances.

“However, as we have seen in the past few days with attacks on NOC headquarters, the situation is fragile.

As far as oil demand is concerned, following an increase of 1.4 mb/d in 2018, growth next year will be 1.5 mb/d, according to the report.

“Even so, in 2018, we are seeing signs of weaker demand in some markets: gasoline demand is stagnant in the US as prices rise; European demand in the period May-July was consistently below year-ago levels; demand in Japan is sluggish notwithstanding very high temperatures and will be further impacted by the recent natural disasters. As we move into 2019, a possible risk to our forecast lies in some key emerging economies, partly due to currency depreciation versus the US dollar raising the cost of imported energy. In addition, there is a risk to growth from an escalation of trade disputes”.

IEA says the world is entering a very crucial period for the oil market, saying the situation in Venezuela could deteriorate even faster, strife could return to Libya and the 53 days to 4 November will reveal more decisions taken by countries and companies with respect to Iranian oil purchases.

“It remains to be seen if other producers decide to increase their production. The price range for Brent of $70-$80/bbl in place since April could be tested. Things are tightening up”.