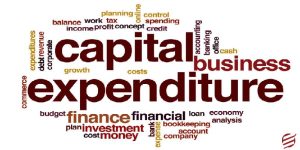 Canada’s biggest producers are responding to a rally in crude and natural gas prices by raising expenditure in 2022 to squeeze more barrels out of existing assets.

Chief Executive Officer Brad Corson said last month that the company has a number of projects planned for its Kearl plant that will increase production to 280,000 barrels per day (bpd) by 2025 from 265,000 bpd this year.

“Our plans also set the stage for continued volume growth in our core oil sands business in 2023 and beyond as we execute high-value, low-cost debottlenecking and other select growth projects,” Corson said on Friday.