Indonesia is unlikely to begin natural gas imports in 2025 – minister 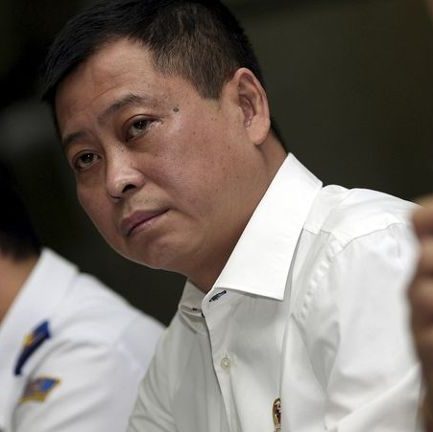 The government previously estimated Indonesia will have a gas deficit by 2025 and would need to start importing the fuel.

“That was the previous calculation we made before discoveries (of new fields),” Jonan said on Wednesday.

Indonesia upstream oil and gas regulator SKK Migas said projects such as Sakakemang and the Tangguh Train 3, among others, are expected to start operating before 2025.

SKK Migas Chairman Dwi Soetjipto said although he expects the volume of domestic gas consumption to increase by 2025, he estimated the portion of domestic use will stay at the current level of 60% of the country’s natural gas production in 2025.

“Growth of (domestic) demand is not expected to surge but production growth is expected to jump with the start of Jambaran Tiung Biru and Tangguh Train 3,” Soetjipto said.

BP’s Tangguh Train 3 project, in the eastern province of West Papua, is expected to start production in 2022, he said, with production capacity of around 3.8 million tonnes per year. Pertamina’s Jambaran Tiung Biru project in eastern Java will start in 2021.

The regulator is also maintaining its projection that Chevron’s Indonesia Deepwater Development (IDD) project will start operations in 2024.

Meanwhile, the government has said Repsol’s Sakakemang gas project, which has an estimated 2 trillion cubic feet gas resources, is estimated to come onstream within three years from 2019.

Heru Setiawan, a director at Indonesia’s state energy company PT Pertamina, estimated that Indonesia would not require gas imports until 2035 due to the recent large discoveries.

Meanwhile, Pertamina will use its future import contracts for trading purposes, Setiawan said.

“We will boost our trading. We have partnerships with traders overseas such as ENI and Mitsui and we have representative office in Tokyo,” he said. “The point is the trading must be active.”

Minister Jonan said that future domestic demand for gas will continue to come from the power sector. Indonesia’s power generators currently have 20% of their energy sourced from gas and it is expected to increase to around 23% by 2025.

“Currently we only have around 20% of the infrastructure needed to optimise the usage of natural gas in Indonesia,” Prakoso said.

He said that the government estimated $48.2 billion of investment is needed to fully develop the gas infrastructure network across the archipelago to optimise consumption.

Coal is the country’s biggest source of energy for electricity, providing about 60% of Indonesia’s power.