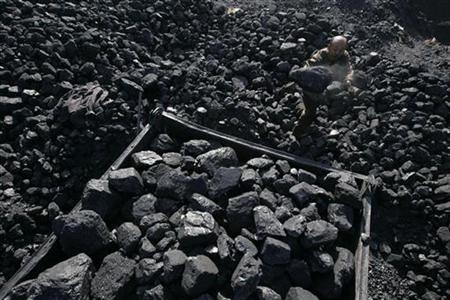 “Perhaps production was down because of weather factors, because it’s still the rainy season,” Pribadi told Reuters, adding that Chinese demand had also declined

The ministry revised its data on domestic coal consumption in the first quarter to 21.94 million tonnes from 20.44 million tonnes earlier, Pribadi said, noting that the initial figure only accounted for thermal coal used in power stations