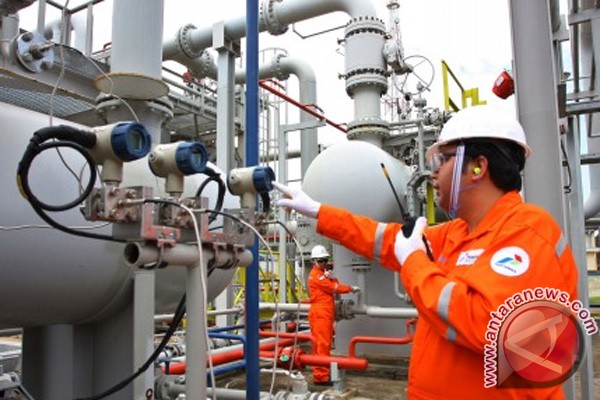 Jakarta — Indonesia’s state energy firm Pertamina said it has contained fire that had broke out late on Friday at its refinery in Cilacap, Central Java and it was trying to extinguish the remaining fire within the bundwall area.

The company said in a statement the cause of the fire, which broke out at the refinery’s storage area, was unknown and no one was hurt.

Television footage showed a large blaze and smoke rising from the refinery, which Pertamina said has 200 oil tanks and has a processing capacity of 348,000 barrels a day.

“Despite the fire, Pertamina will ensure supply of fuel and LPG to the public,” its spokesman Hatim Ilwan said, adding that refinery operations will not be disrupted.

This was the second time fire had struck one of Pertamina’s refineries. In March, a massive blaze broke out in its Balongan oil refinery in West Java. (Reporting by Bernadette Christina Munthe; Writing by Gayatri Suroyo; editing by Louise Heavens)