Lagos — The National Association of Stevedoring Operators, NASO, has said that the country is losing billions of Naira through the unregulated and illegal engagement of stevedoring contractors, by the International Oil Companies, IOCs despite Government’s directive against such practices. 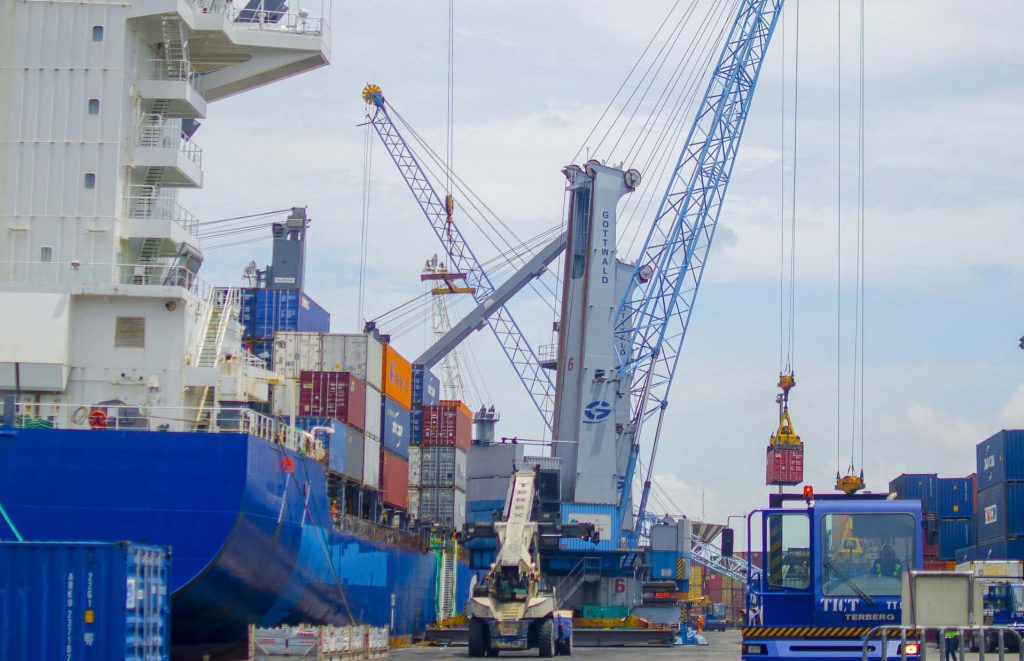 Speaking to newsmen yesterday in Lagos, Comrade Bolaji Sunmola, President of NASO, said that Nigeria is losing monies through the non-payment of taxes, dues and levies to the Nigerian Maritime Administration and Safety Agency, NIMASA, the Nigerian Ports Authority, NPA, and other agencies of government.

Sunmola explained that because of the non-engagement of approved stevedores, a lot of crude export are not recorded adding that the involvement of indigenous stevedores will secure the loss of the these taxes, dues and levies and help government keep record of the crude export.

He said: “Payment to dockworkers are stolen, all the people working on these platforms are working illegally and underpaid, NIMASA is losing its 0.5 percent of its revenue to the unwholesome practices and NPA is losing levies and dues. IOCs do not want to know the volume of crude that is being exported.

“Despite the penalties and sanctions against these illegalities, the IOCs still engages in the engagement of unregistered stevedores. The fine for illegally engaging unregistered dockworker and contractor is N1million and N5million respective.

“The fight to get the IOCs to engage indigenous stevedores started in 2012 and the oil companies only stated engaging some members of the group after a very rigorous bidding process.”

Sunmola further disclosed that the current crop of stevedores is the third generations of stevedores in Nigeria adding that the stevedoring sub-sector has been part of the port industry for decades.

Besides the IOCs’ platforms, he also disclosed that as at the last count, there were 277 jetties across the country and some of these private and government jetties are unmanned.