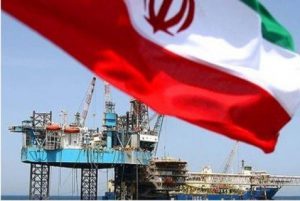 Dubai — Iran is likely to award up to five oil exploration and production contracts to local firms, with the first deal expected within months, a senior oil official was quoted on Monday as saying.

NIOC signed a memorandum of understanding with the TENCO group for geological and geophysical studies at Toudej, located in southern Fars province, in February, the oil ministry’s news website SHANA reported.

“Within a year, three or four exploration blocks will be developed by local firms,” Hendi said, according to ISNA.