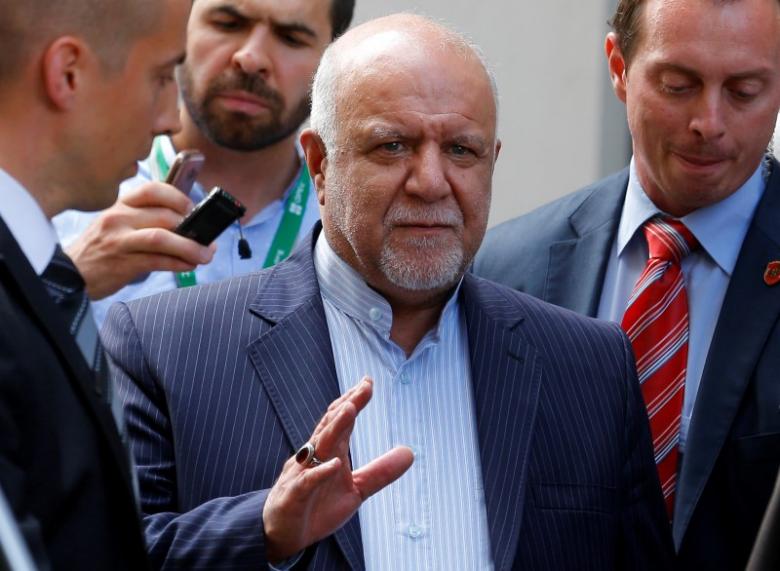 “Investigating the refinery’s civil defence situation and related topics is among the goals … of the oil minister’s one-day trip to Bandar Abbas,” IRNA reported.

Iran’s civil defence body is in charge of issues including cybersecurity.

IRNA said Zanganeh inspected several petrochemical plants and the 350,000-barrels per day Persian Gulf Star refinery, which helped Iran declare self-sufficiency in gasoline after the inauguration of its third phase in February.

In 2016, Gholamreza Jalali, head of Iran’s civil defence, said Tehran had detected malicious software from two of its petrochemical complexes, but added that this was not linked to petrochemical fires.

Iran has long been on alert over the threat of cyber attacks by foreign countries. The United States and Israel covertly sabotaged Iran’s nuclear programme in 2009 and 2010 with the now-famous Stuxnet computer virus, which destroyed Iranian centrifuges that were enriching uranium.
like us facebook