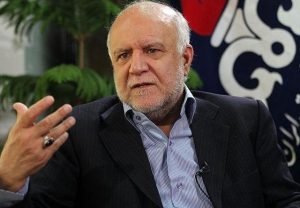 London — A senior Iranian lawmaker said on Thursday he was gathering signatures in the parliament to support a motion to oust Oil Minister Bijan Zanganeh for his inability to counter U.S. sanctions on Iran’s oil sales.

Hedayatollah Khademi was quoted as saying by Fars news agency that “we have prepared the motion for impeachment of Zanganeh because we believe he is not a man for difficult days in the oil ministry.”

Khademi said they still need to gather enough signatures to move the motion forward. Similar attempts against Zanganeh have all failed in recent years.

The United States reimposed sanctions in November on exports of Iranian oil after U.S. President Donald Trump last spring unilaterally pulled out of the 2015 accord between Iran and six world powers to curb Tehran’s nuclear program.