Iraq aims to raise Rumaila oilfield output to 1.5mbd in 2018 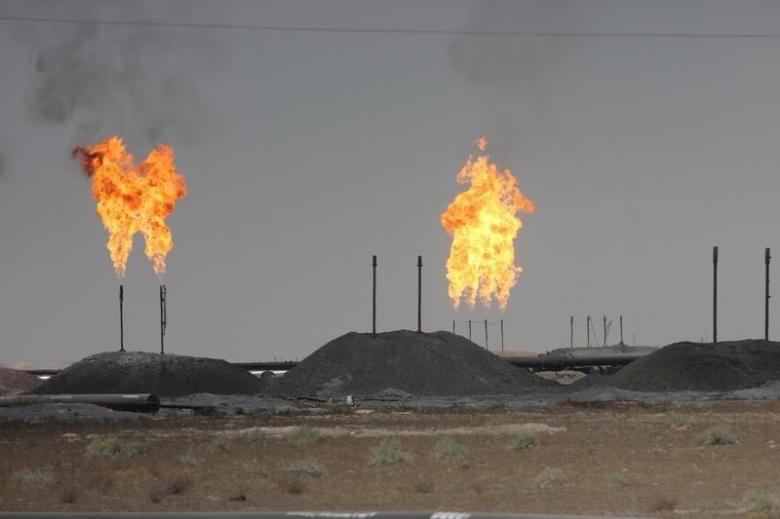 30 November 2017, News Wires – Iraq is planning to increase production from the giant Rumaila oilfield to about 1.5 million barrels per day (bpd) in 2018, the head of Rumaila operations said.

The field, which has estimated reserves of about 17 billion barrels, produces the bulk of Iraq’s total output.

“Our plan for 2018 is to boost production by around 50,000 barrels per day after increasing water injections operations and starting new energy installations at Rumaila,” said Hassan.

One of two new 48-inch pipeline used to bring water from a nearby water injection facility will be operational in early 2018, helping raise the amount of water for injection to 1.3 million bpd next year.

Water injection is core to the development of the southern fields and partly aims to push oil to the surface and overcome falling output from fields such as Rumaila, West Qurna, Zubair and Majnoon.

Hassan said once Rumaila development plan for 2018 was approved by the Oil Ministry, BP would start drilling about 50 new oil wells to help boost production.