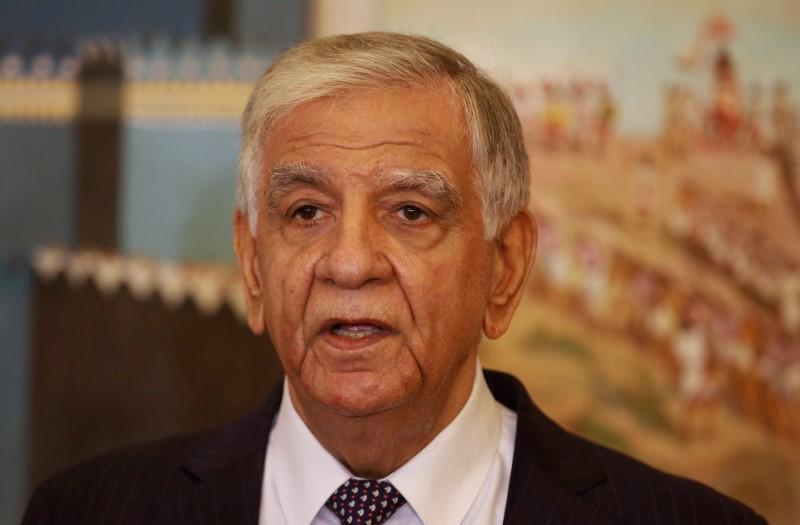 10 December 2017, Baghdad — Iraq has agreed to swap up to 60,000 barrels per day of crude produced from the northern Iraqi Kirkuk oilfield for Iranian oil, Iraqi Oil Minister Jabar al-Luaibi said on Saturday.

The agreement signed by the two countries provides for Iran to deliver to Iraq’s southern ports, on the Gulf, “oil of the same characteristics and in the same quantities” as those, it would receive from Kirkuk, Luaibi said in a statement.

The deal in effect allows Iraq to resume sales of Kirkuk crude, which have been halted since Iraqi forces took back control of the fields from the Kurds in October.

Between 30,000 and 60,000 bpd of Kirkuk crude will be delivered by tanker trucks to the border area of Kermanshah, where Iran has a refinery, Luaibi said.

The two countries are planning to build a pipeline to carry the oil from Kirkuk, so as to avoid trucking the crude, he said.

The pipeline could replace the existing export route from Kirkuk via Turkey and the Mediterranean by pipeline.

Kurdish forces took control of Kirkuk in 2014, when the Iraqi army collapsed in the face of the Islamic state, preventing the region’s oilfields from falling into the hands of the militants.