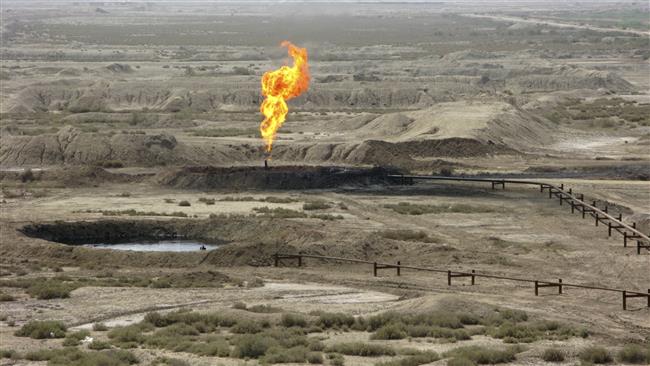 Baghdad — Halting production from Iraq’s southern Nassiriya oilfield on Saturday by protesters will not affect the country’s exports and production operations, the oil ministry said on Sunday.

Iraq will use additional output from southern oilfields in Basra to make up for the missing shipments from Nassiriya field and the closure of field’s operations are temporary, the ministry said in a statement.

A senior manager at the state-run Basra Oil Co. said they can increase production from Majnoon southern and other small oilfields operated by the state-run company.

The incident marks the first time protesters have shut an entire oilfield, though they have blocked entrances to refineries and ports in the past.

No foreign companies operate at the Nassiriya oilfield and state-run teams are managing the operations.

Production operations at Nassiriya, which produces 80,000-85,000 barrels of oil per day (bpd), were stopped after protesters closed roads and prevented workers from reaching the field, said the ministry statement.

Protesters broke into Iraq’s southern Nassiriya oilfield on Saturday and forced employees to cut off electricity from its control station, taking the field offline.