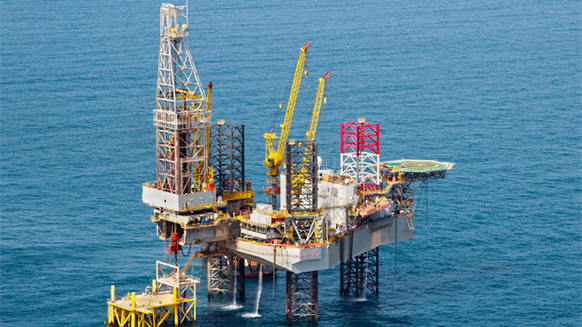 05 November 2018, News Wires — Israel will tender off 19 new offshore blocks to oil and gas companies, its energy ministry said on Sunday, hoping to rebound from a disappointing bidding round a year ago.

Israel discovered in 2009 that it had large reserves of natural gas off its Mediterranean coast.

It will publish details of the tender by the end of the month and, about half a year later, choose the winning companies, said Udi Adiri, the ministry’s director general.

Last year’s auction elicited bids from only two groups of companies, and the ministry said it expects more to compete this time as conditions have improved.

In 2017 the energy market was weaker and companies in general were investing less. There was also concern over where to sell any newfound gas, since Israel is a small market.

“There is strong interest in this tender, certainly compared to the previous round,” Adiri said.

The 19 blocks have been divvied up into four sectors that benefit from more comprehensive geological studies than last time, he said. Israel has also signed major export deals with Jordan and Egypt over the past two years, opening new markets to companies looking to sell gas from Israel.

The exploration licenses will be for three years, with options to extend up to four more years, should terms be met.

There have been seven natural gas discoveries in Israeli waters, though not all have been developed. The Tamar field has been producing gas since 2013 and the huge Leviathan project, as well as two smaller fields, are expected to come online in the next few years.