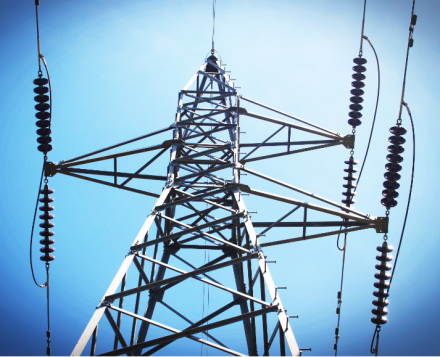 The company did not disclose financial details of the new co-generation plant, which will produce both steam and electricity to power ORL’s own operations.